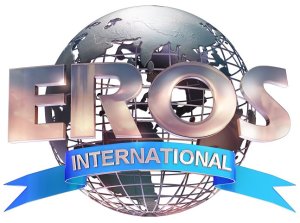 Eros International and Salman Khan Films in association with Mukta Arts have announced the release of ‘Hero’. The film will release worldwide and in UK cinemas on 3rd July 2015.

The film is a stylized adaptation of the 1983 super hit film of the same name directed by Subhash Ghai.

Hero is directed by Nikhil Advani and marks the debut of Sooraj Pancholi and Athiya Shetty and is produced by Salman Khan and Subhash Ghai.