Eros International launched the music of their upcoming release, Shamitabh, at a grand event in Mumbai on Monday, 20th January 2015.

The NYSE listed Bollywood studio also released a second trailer of Shamitabh on the same day. Watch the trailer here:

The leading actors of the much-awaited film along with director R Balki will also take part in several promotional activities in the English capital next week.

Check out photos from the launch here: 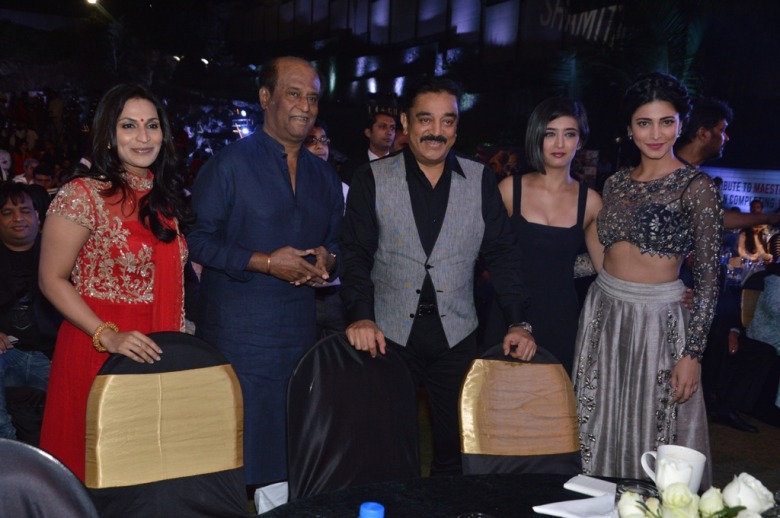 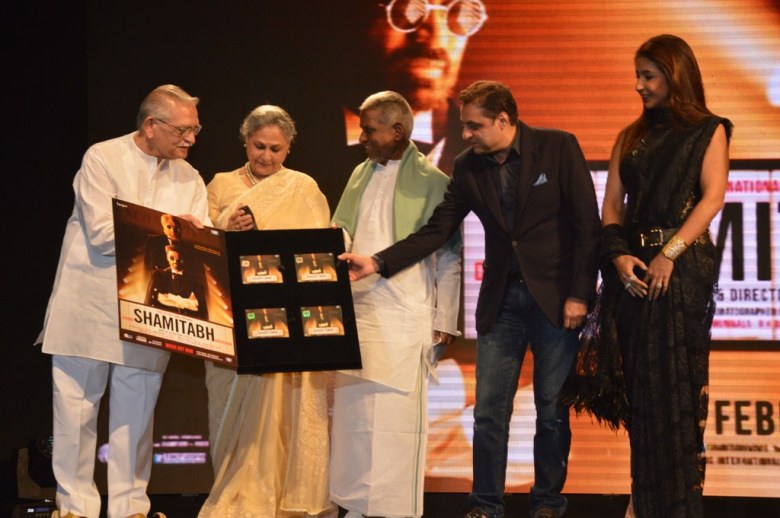