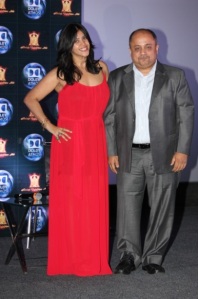 Dolby Atmos unleashes the potential of sound in storytelling by giving filmmakers the creative freedom to easily place or move sounds anywhere in the movie theatre, including overhead, to create the most engaging cinema experience ever.

Balaji Motion Pictures has been at the helm of producing breakthrough movies that are both commercially successful and creatively appreciated. The production house strives for its comedies, thrillers, and dramas to push the envelope and deliver great entertainment to cinema lovers.

Commenting on the announcement, Ekta Kapoor, Joint Managing Director, Balaji Motion Pictures, said, “With so many projects coming from our stable, our aim is to deliver films that entertain while enhancing every moviegoer’s experience. We want to serve our audiences with cutting-edge content that is supported by the finest audio quality, which is why we have decided to mix and release our forthcoming movies with Dolby Atmos. We are very excited to collaborate with Dolby to deliver the next generation of entertainment experience to our fans with Azhar being first of the many movies to release in Dolby Atmos.”

Pankaj Kedia, Sr. Regional Director, India, South East Asia, ANZ, Dolby Laboratories, said, “Dolby is excited to work with Balaji Motion Pictures, one of the leading production houses in the Indian cinema industry.  With the range of upcoming Dolby Atmos titles, we are confident that cinematic storytelling will be taken to a new level.” 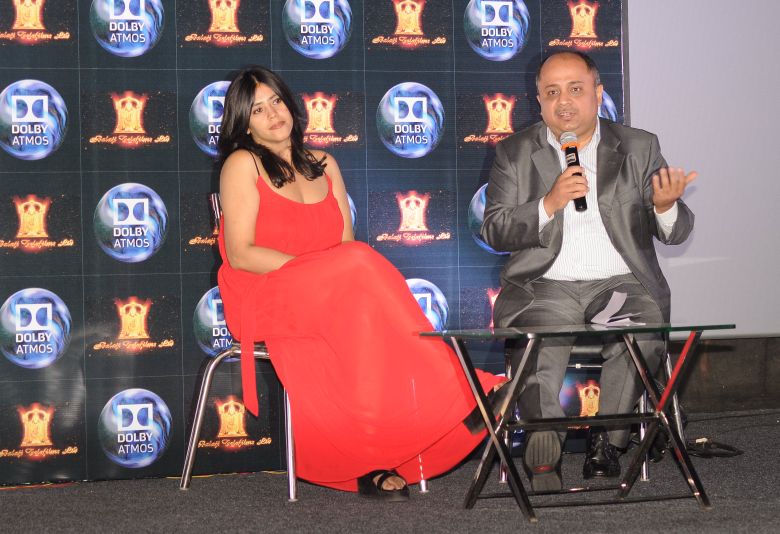