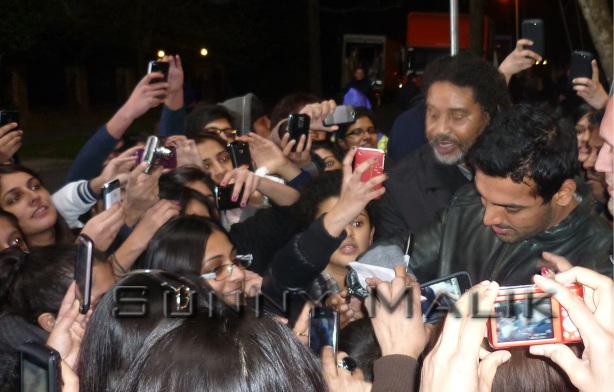 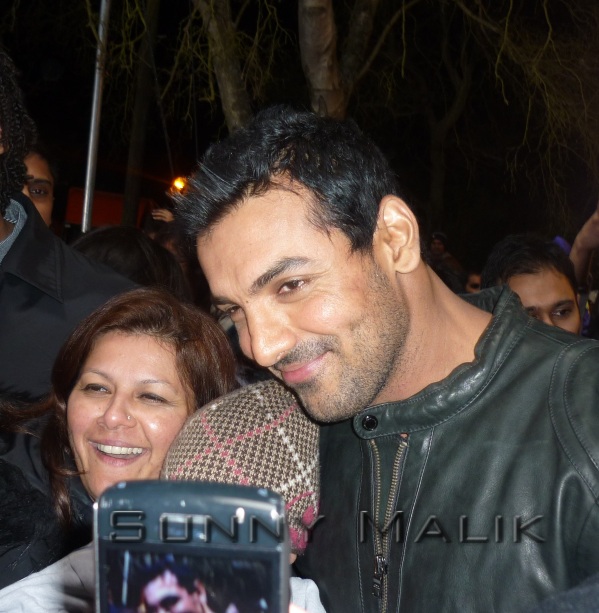 A friend of mine, who is working on its organisation and sponsoring has informed me that Shah Rukh Khan will be holding the UK Premiere of Ra.One at The O2 Cineworld Cinema.
This particular Cinema also held the Premiere for Justin Bieber’s movie and has the largest digital screen in Europe.
A source has also informed me that eleven screens will show the film on the night of the 25th October in London. Tickets will probably go on sale a week or two prior to the Premiere.

The first official trailer release of the upcoming Dharma Productions movie Agneepath has been unveiled on 29th August, 2011.. that is today!! The movie will release on the 13th of January, 2012. Some time ago, the production house released two poster of Hrithik Roshan and Sanjay Dutt on their official Facebook page which created a huge buzz all over the internet and news channels.

First Vijay Chauhan- (Hrithik Roshan’s) look was unveiled and then Kancha- (Sanjay Dutt) who was then called the Dark Lord of Bollywood, made the whole industry and fans go crazy about the movie and its first poster looks. The trailer was telecasted live on the Official YouTube channel of Dharma Productions.

Sanjay Dutt has sent out a video to his people, “Watch the exclusive Trailer of Agneepath on Dharma YouTube channel’.

Get ready for the biggest trailer release of the year, as the world is getting ready to see a different side of revenge!!