Sajid Khan has returned to the Housefull franchise and kicked off the fourth instalment of the film in London. The shoot has started off with choreographer and Sajid’s sister Farah Khan taking out time from her holiday in the English capital to film dance sequences with the large cast.

A song composed by Sohail Sen is currently being filmed at locations including Tower Bridge, Greenwich and will feature over 150 background dancers from London. A lavish set has been constructed too and several London buses have been hired for the sequence. 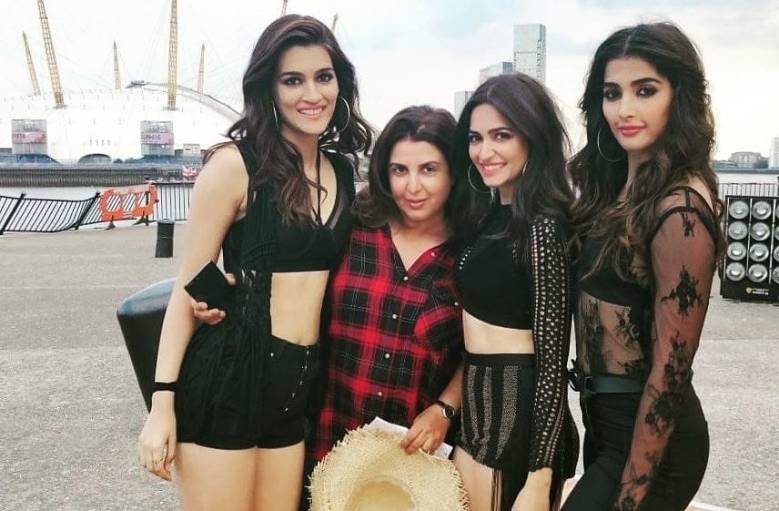 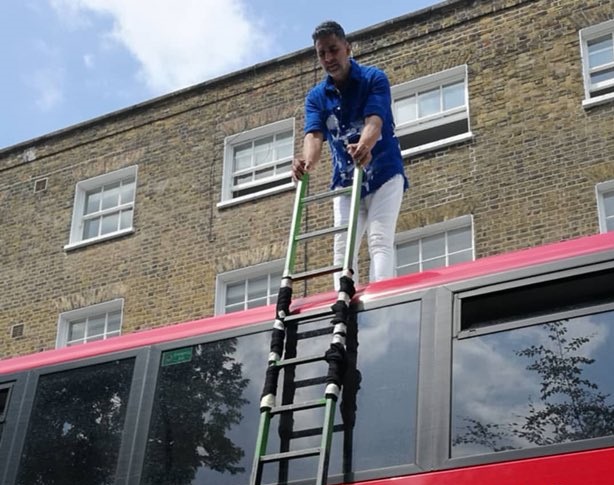