While we have seen Sanjay Dutt creating his magic on-screen, little do the fans know that he holds a passion for wildlife photography in real life.

Over the years Sanjay Dutt has captured his travel expeditions from across the world. 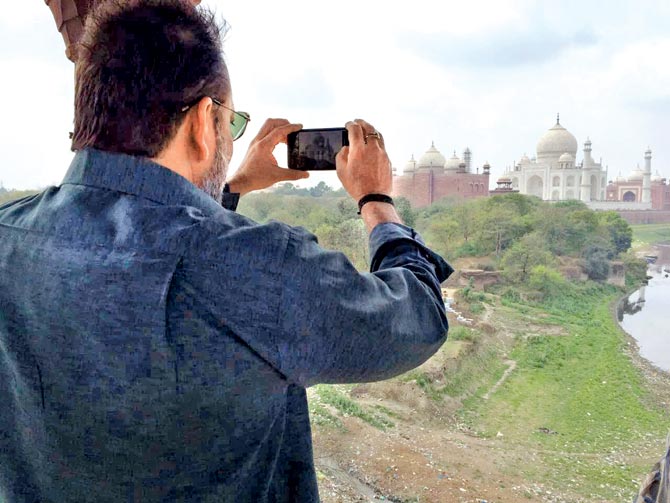 The actor, who enjoys visiting sanctuaries around the world, has a number of photographs clicked with the most recent one being last year at Serenity National Park Tanzania.

It is now learnt that art galleries and exhibitors have been reaching out to the actor to showcase his prized possessions.

Sanjay Dutt’s love for photography is known in the Bollywood circuit, with the actor enjoying the tremendous word of mouth for his wildlife clicks. Whether to make his work public or not would be a personal choice.

The actor will next be seen in the film Saheb Biwi Gangster 3.