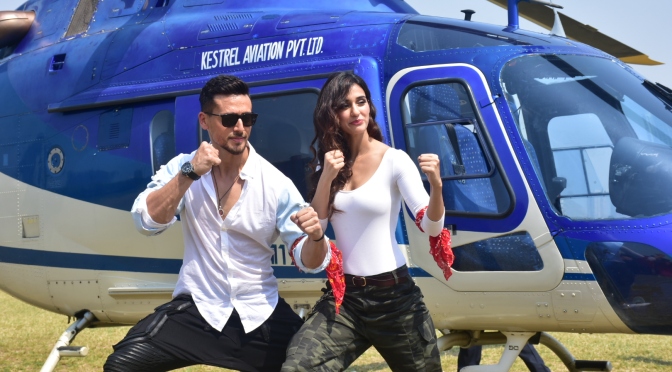 It is the season of Punjabi remakes and the filmmakers of Baaghi 2 have just released  Panjabi MC’s iconic Punjabi track, “Mundiyan To Bach Ke”, the first Bhangra song to break into the UK Top 10 music charts in a revisited version for their soundtrack.

Originally sung by Labh Janjua, Baaghi 2’s version of Mundiya To Bach Ke has been rewritten by Ginny Diwan, remixed by Sandeep Shirodkar and choreographed by Rahul Shetty.

The team have created a spectacular dance number, an eclectic mix of bhangra and Bollywood.