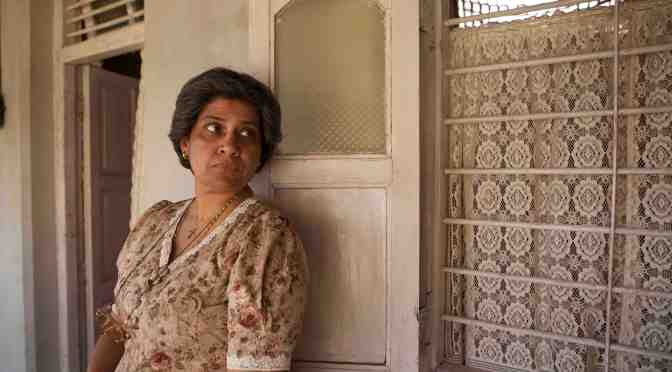 While Renuka’s first look grabbed eyeballs over the time, the narrative behind her character is creating intrigue.

Renuka’s character has a backstory, glimpses of which are seen in the trailer and the new video the makers has released. It was also revealed that her character is been inspired by a Goan lady.

The first look, posters, and even the trailer created a lot of buzz around Renuka’s character.

3 Storeys is directed by debutante director Arjun Mukerjee, who has had a history of AD filmmaking.

Produced by Priya Sreedharan, Ritesh Sidhwani, and Farhan Akhtar, the story promises to make you wonder about people’s ‘real’ faces.