Red Chillies Entertainment and Colour Yellow Production come together to bring the film, also starring Anushka Sharma and Katrina Kaif in leading roles, produced by Gauri Khan, Zero is all set to release by 21st December 2018.

Directed by Aanand L Rai and starring Shah Rukh Khan, Anushka Sharma, Katrina Kaif ZERO is all set to release in UK cinemas by 21st December 2018. A UK distributor has not been confirmed yet. 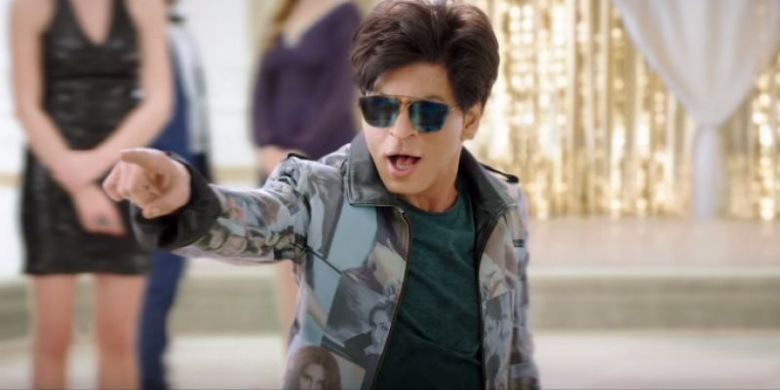