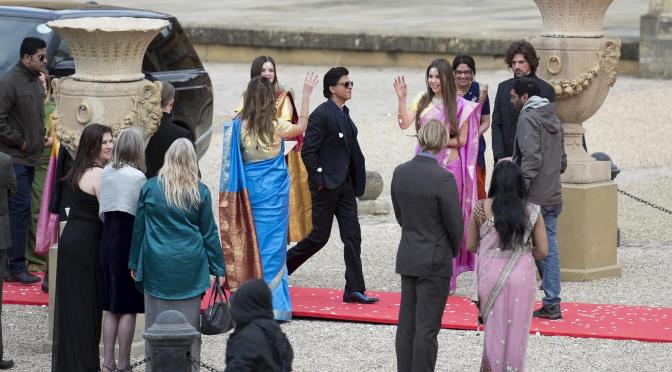 The UK schedule of Yash Raj Films’ FAN kicked off in Oxford, England yesterday. Superstar Shah Rukh Khan filmed scenes for the movie at Blenheim Palace with a crew of 300 people including several extras from the UK.

Blenheim Palace and its stunning gardens and parkland have been used as a location for many exciting feature films and television documentaries over the years.

According the The Oxford Times, various scenes were shot around the palace. One such scene featured a red carpet rolled out in the main courtyard.

BollyNewsUK can confirm that Shah Rukh Khan is now filming for FAN in London.

FAN is directed by Maneesh Sharma and produced by Aditya Chopra. The film is set to release in UK cinemas later this year through Yash Raj Films. 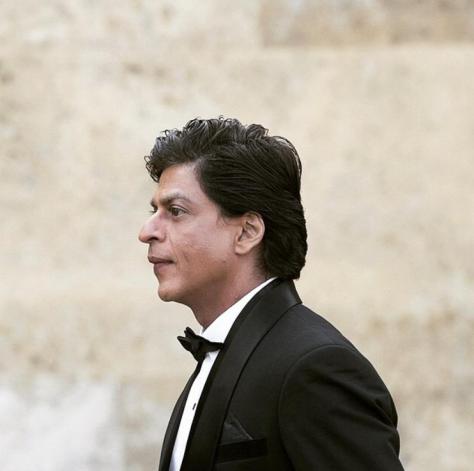 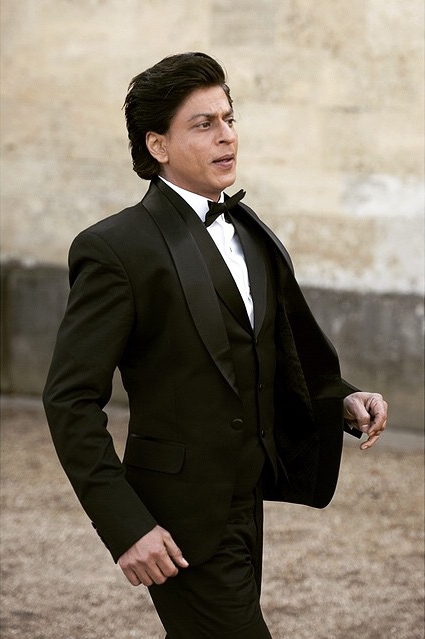 One thought on “Spotted: Shah Rukh Khan shoots at Blenheim Palace for ‘FAN’”