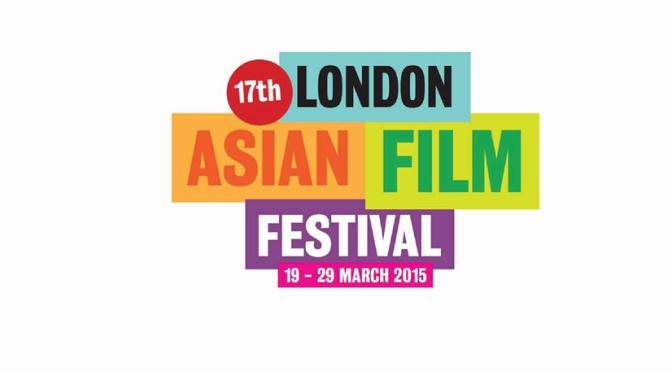 The Festival takes place across London from 19 March to 28 March and features a string of exciting and acclaimed independent feature films, master-classes, special screenings, debates and the Festival’s celebrated short films competition.

This year’s Festival highlights include critically acclaimed films such as ‘Margarita With A Straw’, ‘Bhopal – A Prayer for Rain’, ‘Dukhtar’, ‘Rang Rasiya’ and ‘The World Before Her’.

The 17th edition London Asian Film Festival is once again organized by Tongues on Fire, which has built an unparalleled reputation for promoting independent cinema as well as providing a showcase for female filmmakers.

In keeping with that ethos, LAFF 2015 celebrates ‘The Power of Women’, a theme that is reflected in this year’s roster of special guests who include such filmmakers as Farah Khan, Nisha Pahuja and Afia Nathaniel.