Presented by Yash Raj Films, Farhath Hussain and Think Events jointly, the Happy New Year-SLAM Press Conference was held in relation to this year’s biggest Bollywood film release and the most spectacular, Bollywood live event of the decade respectively, both featuring the industry’s most celebrated luminaries. The event was hosted by British Asian actor Ameet Chana.

On working with Shah Rukh Khan, Deepika Padukone said, “When you’ve worked with someone it makes the process so much easier. He tells me, if we are doing a particular scene together, he will tell me what to do and I will always trust him. I will never question it.”

Speaking about the experience Shah Rukh Khan said, “Everyone has to do a film like Happy New Year in their career, and I am blessed to do this. The worst thing about the end of this tour is that we are going to miss each other the most.”

Speaking about the film Abhishek Bachchan said, “I feel like every film has its own destiny. You choose a film because of the script, because the character inspires you, me more than others. I chose the film because it has my friends in it, we are in charge of making the process of the film a memorable one.”

Speaking about the film, Sonu Sood said, “It has been a life changing experience working with Farah. She is the most talented director and no other director is like her and the way she represents her actors. I’m blessed to be a part of Happy New Year and the amazing family that we have made.”

Speaking about being in London Boman Irani said, “Coming to London when I was 25 was a life changing experience. I love it here.”

Speaking about the experience Vivaan Shah said, “It has been a life changing experience. It was an electrifying tour and representing the country is a huge, huge honour.”

Navraj Panesar, GM, Yash Raj Films International Ltd said, “It is an honour to be working with Red Chillies on perhaps the biggest release of 2014. Until now, YRF have six of the top Bollywood 10 films in the UK Box Office including the number 1 film among our portfolio and we hope to make Happy New Year the seventh.” 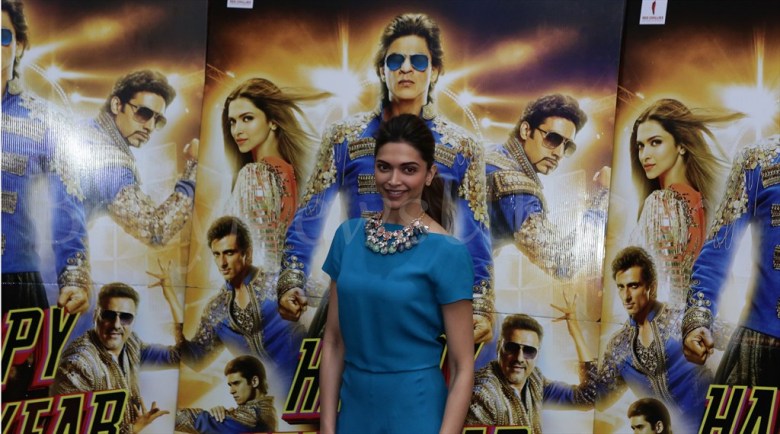 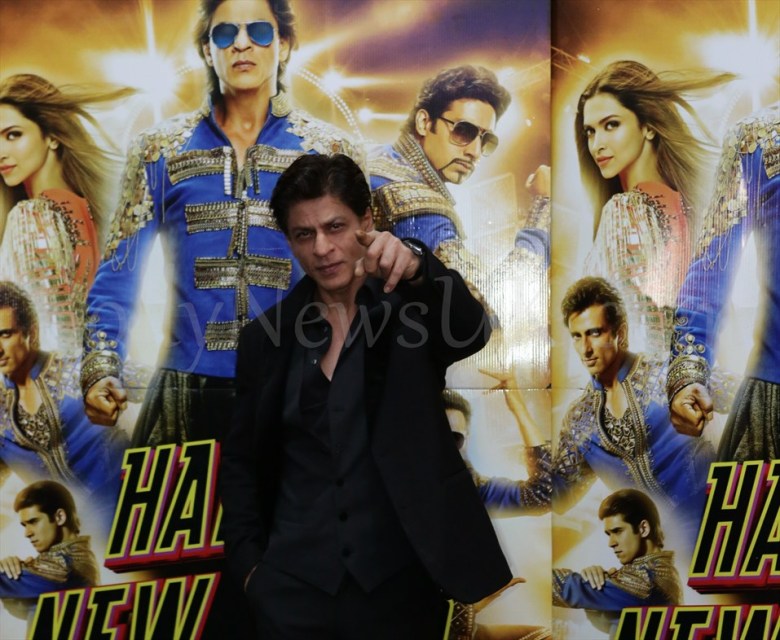 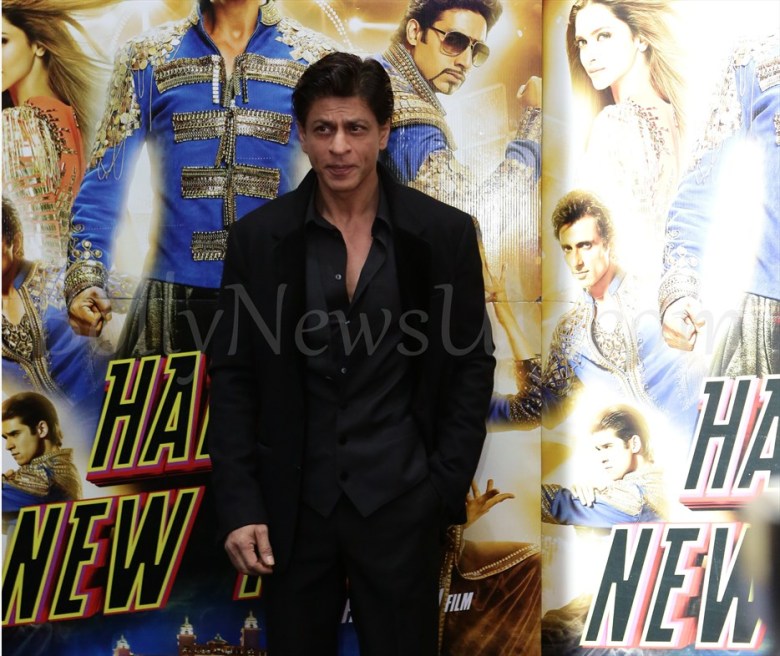 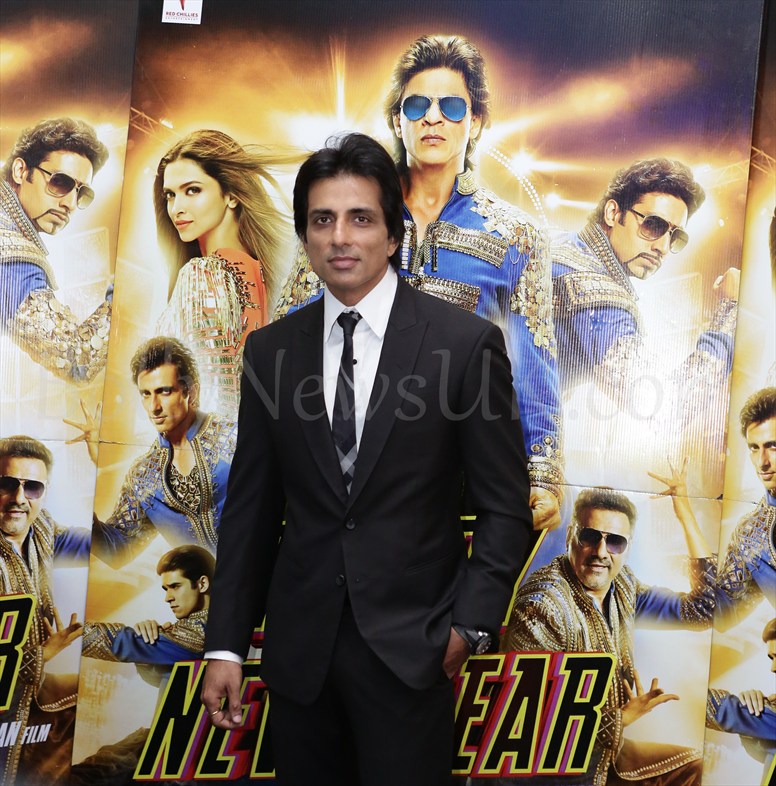 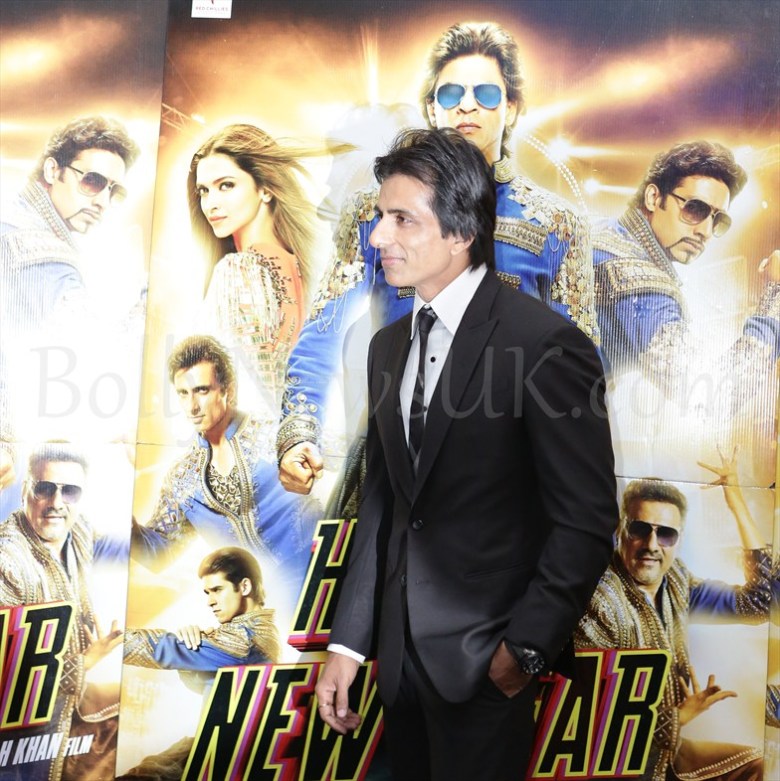 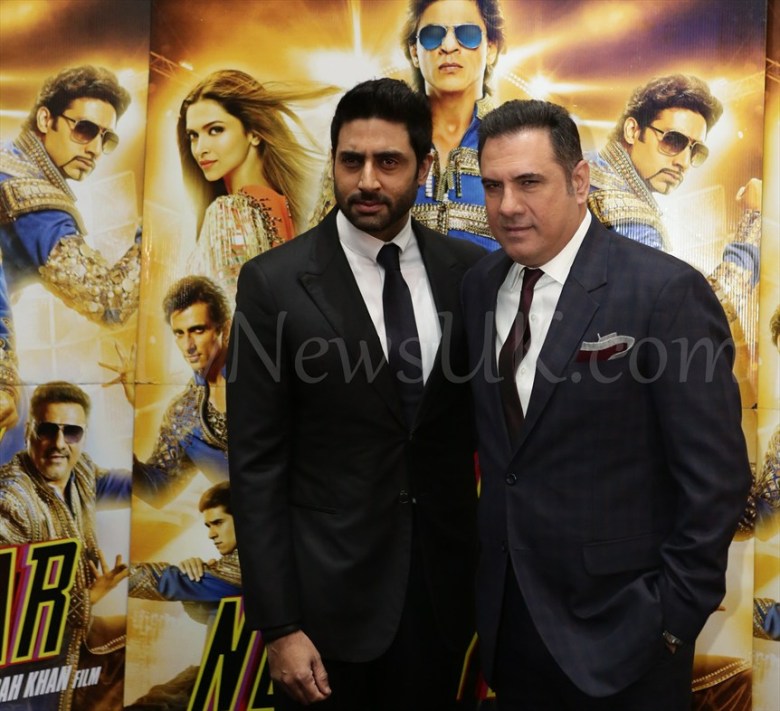 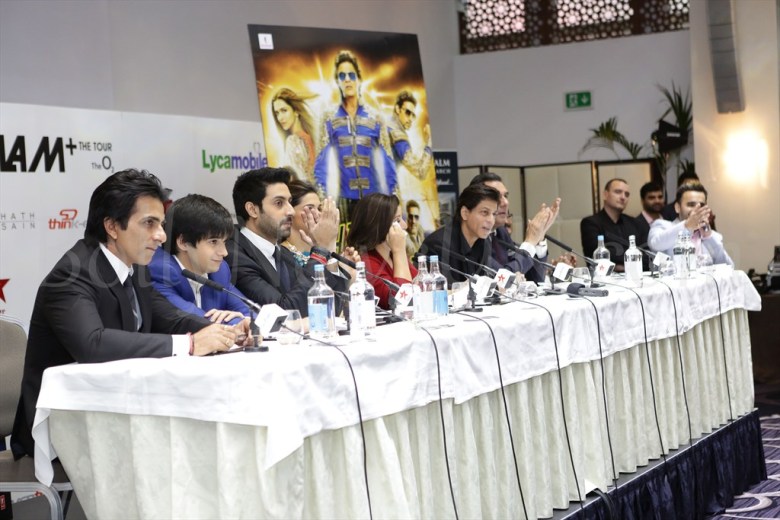