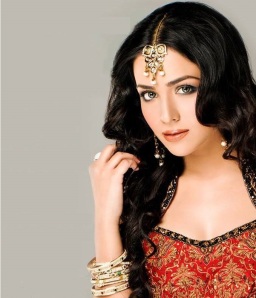 Sexy Pakistani model and actor Humaima Malick , who shot to fame with her riveting performance in Bol, has been signed opposite Emraan Hashmi in Kunal Deshmukh’s forthcoming Shaatir.

Karachi-based Malick becomes the first cross-border actress to snap up an A-grade film opposite a leading Bollywood star .

She is currently shooting in Mumbai for a role that is meaty and will re-affirm her acting prowess , as was the case in her film with Shoaib Mansoor. Illaiyaraja’s son is expected to debut as music composer with this film.