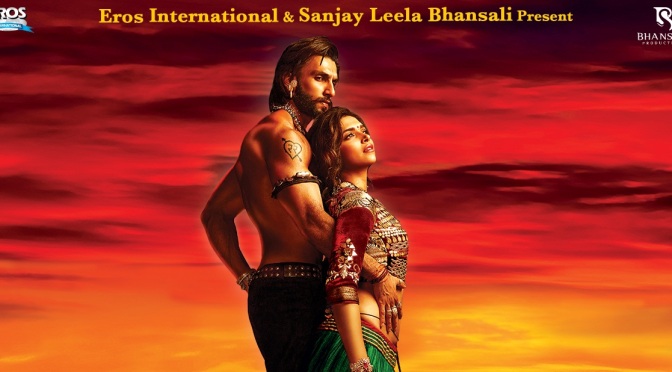 Sanjay Leela Bhansali’s Goliyon Ki Raasleela Ram-Leela has opened at No.9 on the UK Box Office charts on Friday 15th November, collecting  £87,000 on its opening day.

Speaking to BollyNewsUK last week, Deepika Padukone said that the chemistry between her and Ranveer Singh audiences will see in the film is organic.

The film is out now on general release.