Bollywood actress Bipasha Basu performed to audiences in London as part of the Bollywood Showstoppers concert on Sunday, 7th April 2013 at The 02.

Bipasha performed to some of her biggest hits including Beedi, Namak, Billo, Marhabba and Bipasha Bipasha, some of London’s most popular songs.

Mixing business with pleasure, the actress who has a hectic schedule took time out to spend some quality time with her sister who accompanied her to London. After fulfilling her commitments in London, Bipasha Basu will  fly to Dubai where she completes shooting for a brand she endorses.

Says a source, “Bipasha Basu is one of the most popular actresses abroad. Thousands of her fans gathered in huge numbers to watch her performance at the Bollywood Showstoppers show and were shouting for an encore….Not the one to waste time, Bipasha will be immediately fly out from London to Dubai for her brand commitments”.

Watch her performance on Billo Rani and Namak exclusively here: 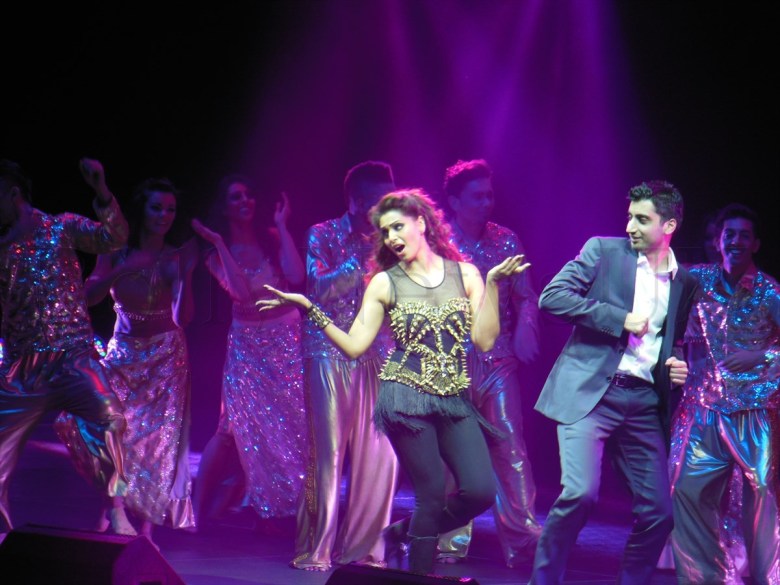