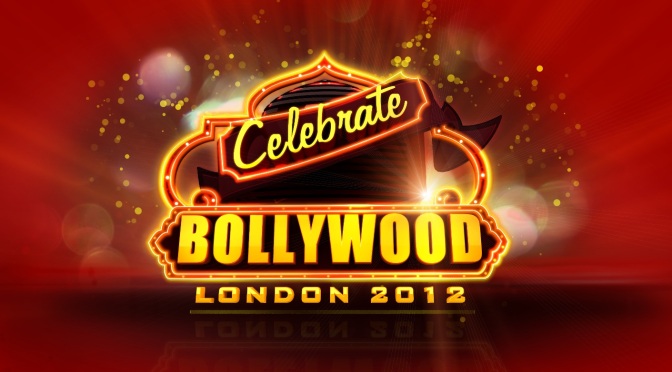 Star UK’s ambitious Bollywood concert with Shah Rukh Khan and Katrina Kaif has been postponed. Celebrate Bollywood was earlier due to take place on 1oth July at Hyde Park in London.

An official source from Star UK has confirmed to BollyNewsUK that the concert will now take place in about three months and the artists have agreed to perform at the postponed event.

The reason for the postponement is that after clearing legalities, the channel did not have enough time to market the concert which was supposed to attract over forty-thousand guests. Celebrate Bollywood is being organised by Star UK along with Wizcraft Entertainment.

Star UK will now focus on the UK launch of Star Plus HD which will take place in July.