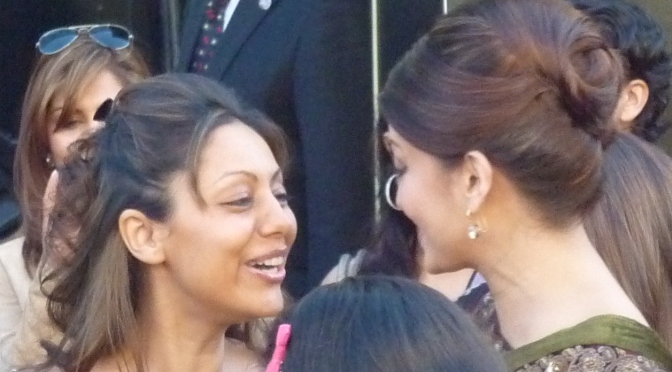 Bollywood royalty and off-screen couple Aishwarya Rai Bachchan and Abhishek Bachchan attended the World Premiere of Raavan at the BFI in London on the 16th of June 2010. Vikram, who plays Aishwariya’s husband in the film also attended the event along director Mani Ratnam. Shah Rukh Khan also made an appearance with his family as he was in town to shoot for Ra.One.
Check out these exclusive pictures: 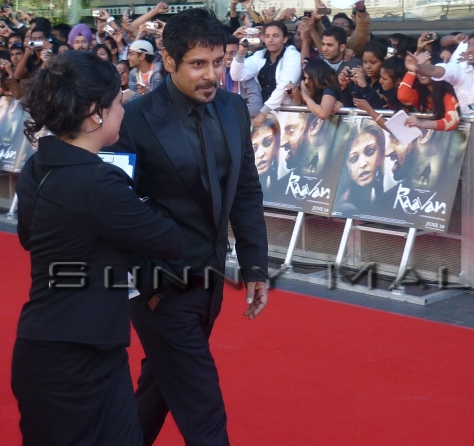 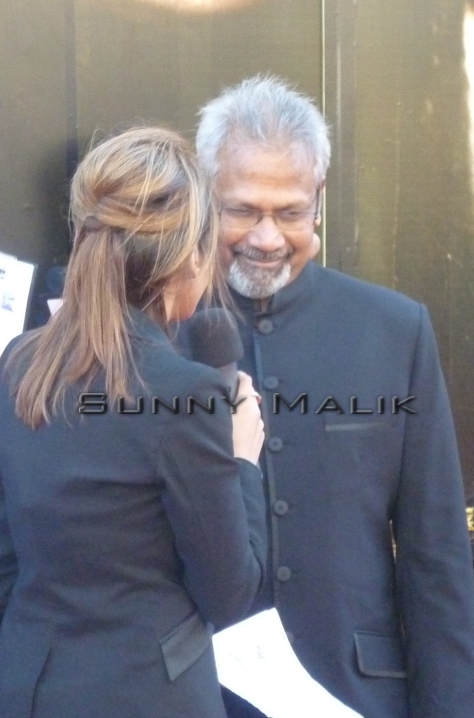 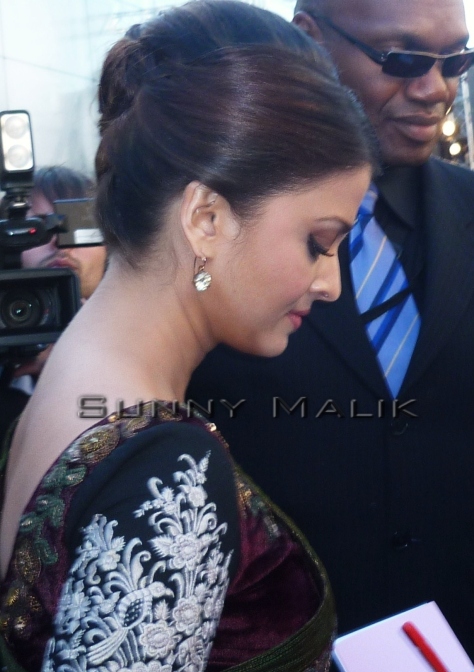 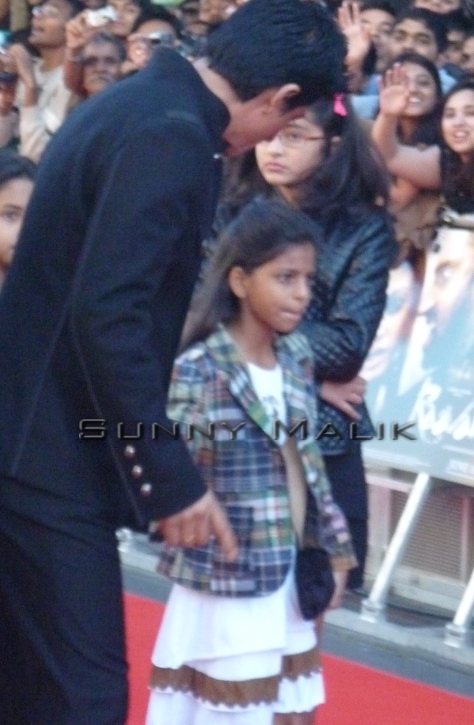 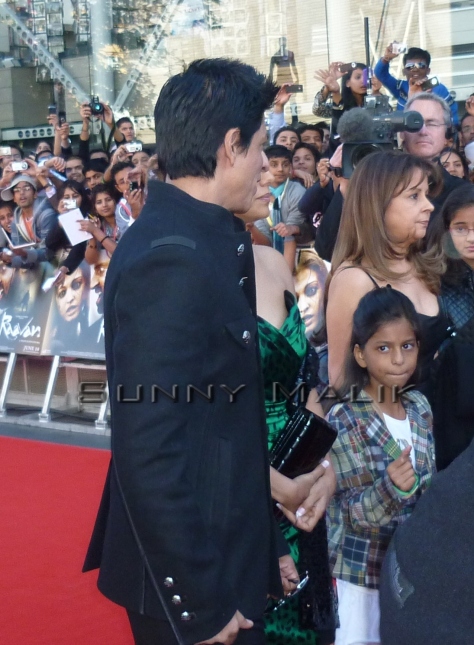