Indian actor Waluscha De Sousa started her career as a model and made her film debut with Shahrukh Khan’s film Fan in 2015. Since then she has been seen in a special appearance song with Salman Khan in Antim: The Final Truth

After being part of a successful web series, Crackdown, on Indian streaming platform Voot, she has recently been a part of Disney+ Hotstar’s Escaype Live.

Waluscha’s upcoming projects include Voot’s Crackdown Season 2. and Abbas-Mastan’s next thriller directorial with Bobby Deol and Arjun Rampal, out on Netflix soon.

In conversation with BollyNewsUK, the actor opened up about the recent success of Escaype Live, social media, and more… 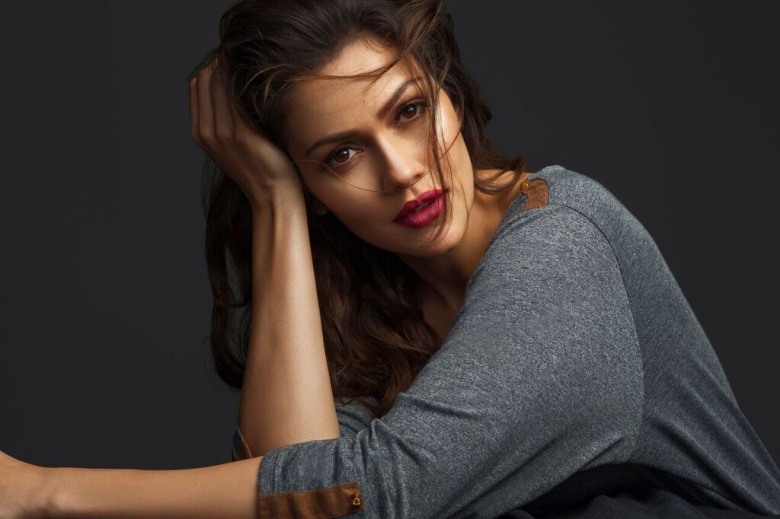 How has the response to Escaype Live been?
When we set out to do this show, it was to have conversations which are very important in the times we are living in. In the series, we are focusing on our relationship with social media, and whether that is toxic. We are asking questions; are we on social media too much, are we responsibly using it? It’s a very relevant story. It was surreal to get feedback, that the show has been an eye-opener and that people are relating to a transgender character. We had a lot of feedback thanking us to we depicted a character like that, because it helped them to come out about their truth. I can’t explain how satisfying and gratifying it is, that we touched people’s lives with the show. I’m very happy with the response.

Social Media has become a tool for Bollywood stars to promote themselves and their films. What’s your take on how it’s being used in the industry?
I guess, each one of us has a different relationship with it. I use it pretty much to promote the work that I’m doing or my future projects. Over the last few years, especially post lockdown, we have developed a very intense relationship with social media. It was the only space to connect with the outside world during the Covid-19 restrictions. That is when India as a country developed this very intense and almost toxic relationship with social media. The situation during the lockdowns impacted everyone’s life and we slipped into a slight negative perspective on the platforms. I felt that on my profiles, a lot of people were lashing out and venting out . Maybe they were doing it to get a reaction or feel better about themselves, I’m not sure, but there was a lot of shade being thrown. It made you question a lot.

How do you personally deal with Social Media trolls?
I let it slide. There was a time when a lot of people were writing a lot of nonsense. I thought, you don’t know my life and the struggles I’ve been through. It was a little hurtful in the beginning. When it gets repetitive, you just ignore it because you can’t let it affect you. That’s what I do. I don’t even talk about trolls because they want a reaction. They don’t have profile pictures, don’t use their names, and that is cowardly. Show me who you are and then I’ll have a healthy conversation. The best thing to do is to ignore and move on.

What did you most enjoy about working on Escape Life for Disney Plus Hotstar?
I enjoyed playing a bossy woman (laughs). I’m an introvert and then I play this character Gia Bose, who is telling everyone what to do, wearing the pants in this man’s world, where everything is about business. It was great playing the role. It was great bossing my co-actors around, something I never get to do (laughs). It felt good to have a position of power.

Tell us about Crackdown Season 2…
Season1 was very well received. My character Garima was unexpected for audiences. I play a terrorist and it took people by surprise. I took a gamble and it paid off. Season 2 really raises the bar and everyone associated with it has given everything to it. I hope this one is appreciated even more. It is due to release in the next few months.

You are working with Abbas-Mastan on their Netflix thriller. How has the experience been?
They are very sweet. I didn’t feel like working when I was on set with them. That’s a distinct difference from every other set I’ve been on. For me, I just want to know my dialogues and be very prepared in advance. I didn’t even realise we were done for the day when I was working on the film. It was very easy working with them, and they have a very clear idea of what shots they want and won’t film more than required.

Do you have German ancestry?
If you are checking my Wikipedia page, there are a lot of things which are incorrect but this one is right (laughs).

Do you speak the language?
I was born in brought up in Goa and at home we spoke Portuguese. My father married my German mother, who spoke German. It was a confusing time because I had to speak Portuguese, English and a bit of German. I also had to speak the local language Konkani, and the national language Hindi. My German is probably the weakest.

Indian content is moving away from what was known as Bollywood. What is your take on on how our stories can reach a global audience?
As an actor, I want to deliver in my department: I’m not thinking about the audience, and whether an international audience would relate to it. We have an audience in India, which is huge. I feel that we have a great mix of films that are modern and forward as well as Masala Bollywood films. With streaming platforms, we do have directors who are thinking out of the box with their content and it is working with audiences. We also have amazing directors like Sanjay Leela Bhansali who take us away from reality with their films. Salman Khan does films which people hugely enjoy in cinemas with their families. Zoya Akhtar is doing something completely new with The Archies for Netflix, something everyone is looking forward to. While we are being progressive, we also have a good mix with filmmakers who enjoy the Masala genre.

Escaype Life is available to stream on Hotstar UK now. 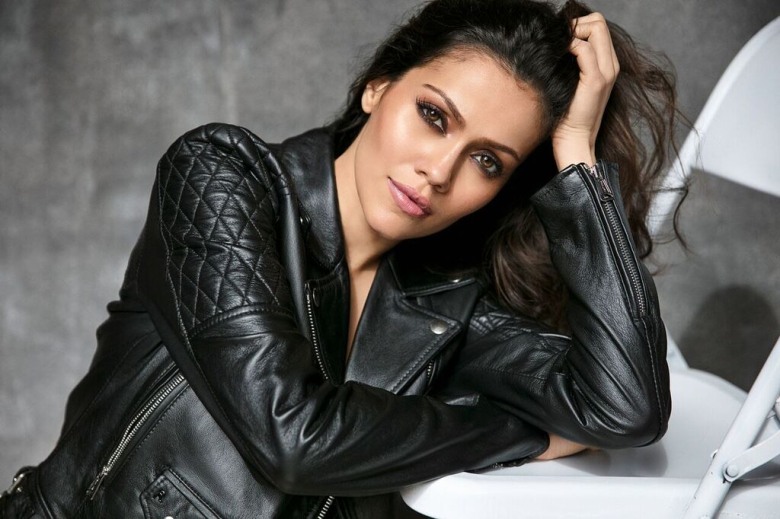