The internet was set ablaze after the makers of Zero released the teaser of their next song ‘Husn Parcham’ featuring Katrina Kaif, and now as the song is out we know why.

Shah Rukh Khan starrer ZERO features Katrina Kaif as an actor Babita and the song showcases her in one of her hottest avatar.

Looking smoking hot in a white animal print blouse paired with a glittery sequined shorts and jacket, the lady grooves to the catchy lyrics like no other. The teaser stills of the song were enough to make her fans curious and the song is just what they would have expected.

Showcasing Shah Rukh Khan as the vertically challenged Bauua, and Katrina Kaif as a Bollywood Superstar (Babita Kumari), the Zero trailer has piqued the interest of the audience to witness one of the most anticipated films of the year. 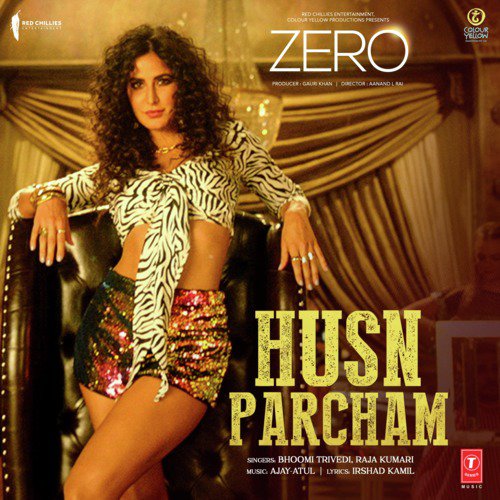