Aisha Sharma to debut opposite John Abraham in Nikkhil Advani & Bhushan Kumar’s
next Untitled, to be written & directed by Milap Zaveri.

Aisha Sharma, younger sister of actress Neha Sharma is all set to make her Bollywood debut opposite John Abraham in a movie to be directed by Milap Zaveri. The thriller to be produced by Bhushan Kumar’s T-Series and Nikkhil Advani’s Emmay Entertainment went on floors day before yesterday.

Excited about her debut, “I could not have asked for a better film in terms of a launch. To be able to share the frame with John Abraham as well as Manoj Bajpayee, is a huge honor as well as very challenging for me. I hope I can do justice to the role that Milap sir has written for me and I am certain that both Nikkhil sir as well as T-Series will position me in the best way possible” says Aisha.

“Aisha shot to fame with the Kingfisher calendar and was on everyone’s wishlist. I thought she was perfect to be in my film as she has an innocence to her beauty along with great looks. Also I was very impressed when we tested her. She is a confident actress and has range in her performance. I’m delighted to have her on board as she makes a lovely pair with John.” says Milap Zaveri.

Written and directed by Milap Zaveri, the film went on floors on March 5th and will release in the second half of 2018. 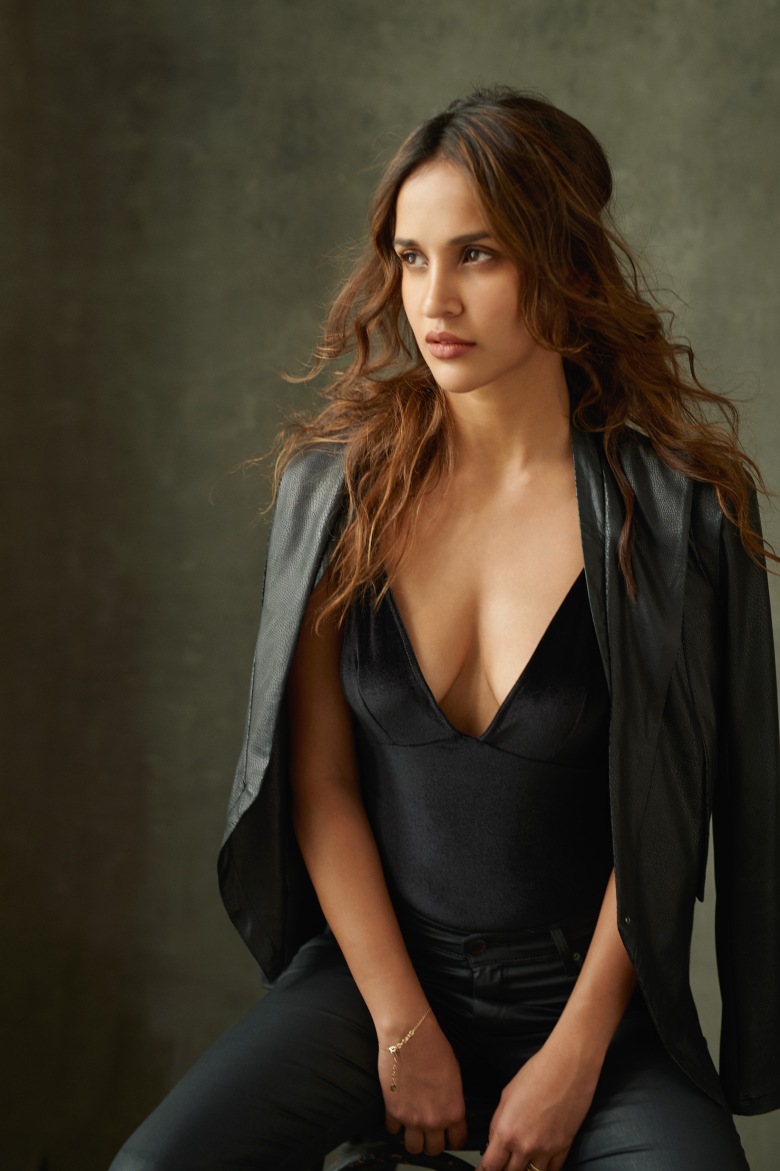