The most anticipated film on the life of one of the most celebrated and controversial cricketers in India’s history, Mohammad Azharuddin, is set to bowl audiences on 13th May 2016 with the release of AZHAR.

Azhar chronicles the life and times of the former Indian Cricket Captain, through his colourful journey. From international cricketing successes to controversial detours in his personal life, Azhar is the story of a fallen hero. 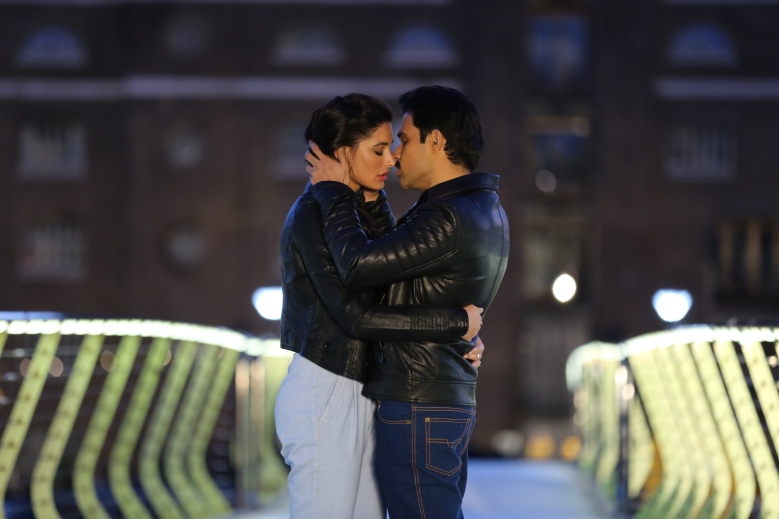 The film is based on incidents and facts in the life of Mohammad Azharuddin, who in the 1990s became one of India’s most controversial sportsmen.  From setting world records that are yet to be broken, to getting embroiled in the first ever match fixing scandal the country witnessed, the film traces Azhar’s insurmountable highs and his tremendous lows.

The film is produced by Balaji Motion Pictures and Sony Pictures Networks’ and directed by Tony D’Souza, an award winning American novelist and journalist.

Azhar releases in cinemas on 13th May 2016 internationally through Grand Showbiz Media & Entertainment.