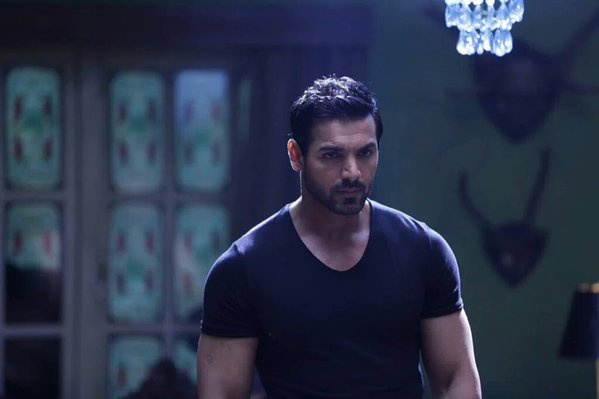 Specifically for the role, the actor has been learning special art forms from Thailand:Aikido and Hapkido. In order to perfect these forms, special trainers were flown all the way from Germany to train the producer and actor of the film, who admits his favourite genre of film, is action.

“I trained for about one month, sometimes up to 14 hours straight in a special art form on knifes. When you have an athletic body and you couple it with great action the results can be astounding.”

Rocky Handsome is out in UK cinemas now.