An intelligent and thoughtful piece of filmmaking that continues to put Indian cinema on the international map, Wazir will appeal to cineastes and film connoisseurs globally. Presenting a slick and sharp narrative that will compel viewers from the opening sequence to the end credits, acclaimed filmmaker, Bejoy Nambiar, directs a heavyweight cast of the industry’s finest in Wazir. Screen legend, Amitabh Bachchan, joins a seasoned ensemble including Farhan Akhtar, John Abraham, Neil Nitin Mukesh and the understated Aditi Rao Hydari, respectively delivering polished performances.

Wazir features inherent drama, suspense and thrills, which Nambiar lets arise naturally, based on a story penned by one of Indian cinema’s most accomplished creatives, Vidhu Vinod Chopra. Complementing the film’s richly dark ambience is a textured soundtrack by Shantanu Moitra, Ankit Tiwari, Advaita (band) and Prashant Pillai. The first song from the film, sublime ode to love, Tere Bin, garnered unanimous plaudit and has been championing the airwaves since its release.

Wazir tells the tale of two unlikely friends – a wheelchair-bound chess grandmaster (Amitabh Bachchan) and an ATS officer (Farhan Akhtar). Both are brought together by grief and a strange twist of fate as part of wider conspiracy that has cast a dark shadow over their lives. Wazir is a pulsating thriller, a moving character study and a gripping revenge story. 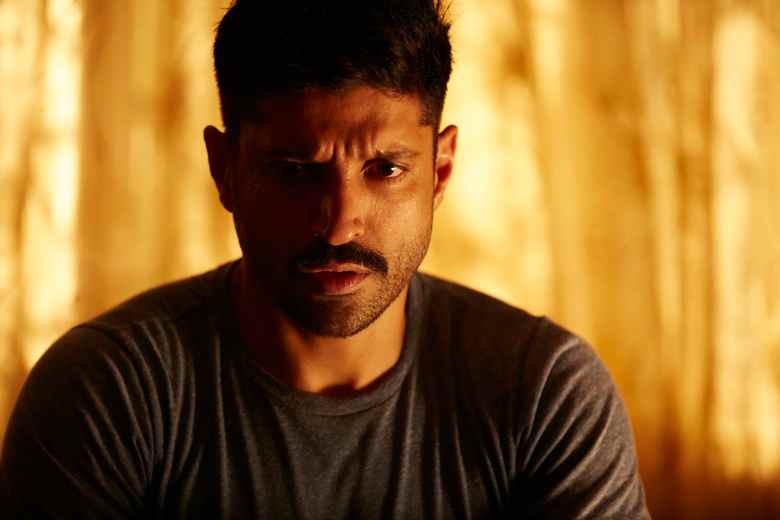