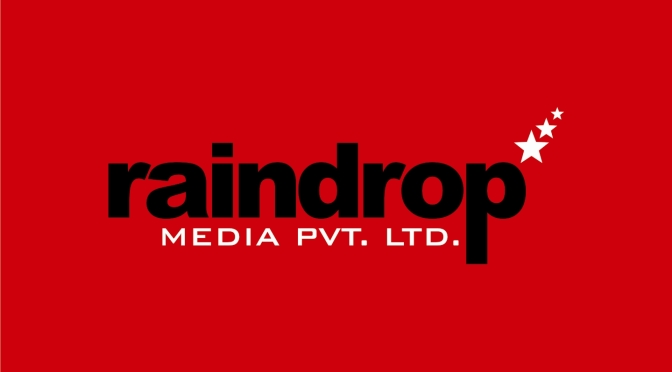 Epitomizing all that powerful, Raindrop Media ,India’s Numero Uno Reputation Management company has had a meteoric rise and has fast become a powerful force to contend with.

Raindrop has to its credit an outstanding client list consisting of Bollywood’s crème de la crème and have been instrumental in the turning points of superstar careers, hence it comes as no surprise that Raindrop Media Founder & Director, Rohini Iyer, finds herself amongst the country’s most influential women in Verve Magazine’s Power Issue.

Celebrating women’s strength, Verve spotlights 50 Indian women who have showcased their exceptional ability through their achievements in the last year.

Not surprisingly, the power player finds herself on the list three years in a row, a feat not many in the film and media industry have managed to achieve.

Talking about Rohini Iyer says Verve Magazine, “A true game changer, Rohini Iyer has redefined the destiny of stars and success in tinsel town. She started her career at 16 and has steered her company to its present commanding position in the industry. Iyer has single -handedly been responsible for turning points in the careers of prominent superstars”.