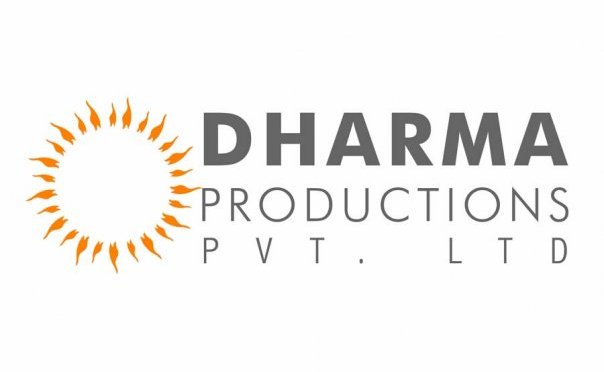 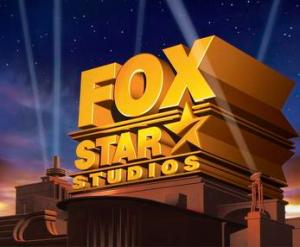 Star India has initiated a path-breaking deal with Dharma Productions to alter the landscape of the world’s largest cinema market, with a first of its kind game changing creative partnership that would see Dharma and Fox Star Studios co-produce and distribute films worldwide.

Star India, India’s leading media and entertainment conglomerate, which has been redefining boundaries in entertainment, sports broadcast and digital content, through Fox Star Studios, India’s premier movie production and distribution company, which is a joint venture between 20th Century Fox and Star India, have partnered with Karan Johar’s Dharma Productions, Bollywood’s most successful creative production house, to form a unique creative and business partnership. The deal is to produce nine films spread over a period of three years.‎

“The Indian film industry is an important market for us and this strategic partnership offers us an excellent opportunity to fundamentally change the content quality paradigm. This venture is the natural step in our progression to create entertaining and eclectic content for a global audience and to grow the business through game-changing innovation in content, marketing and distribution, ” said Uday Shankar, CEO, Star India. “Fox Star is delighted to partner with Karan Johar, a creative visionary and one of the industry’s leading director-producer’s with an impressive line-up of films planned in the coming few years,” he added. 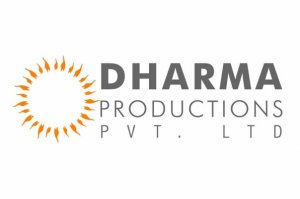 “Movies for me have always been a blend of artistic and commercial resources. Dharma Productions has always endeavoured to attain the highest form of celluloid excellence and entertain simultaneously. I am glad we have found a partner in Star India and Fox Star Studios for a visionary 9 films alliance,” said Karan Johar. “This partnership will not only be the coming together of two forces who understand the need of the cinematic hour but also work as a unit to increase the footfall strength at the movies and empower other verticals. It’s a new age of cinema and this association is a glorious reflection of the times,” he added.

The venture will provide a much-needed impetus to the Hindi film industry that is witnessing a rapid metamorphosis with audiences becoming more judicious given the varied entertainment preferences accessible to them.

Fox Star and Dharma will collaborate and work towards the entire slate of nine films which boasts of a stellar line up of titles, helmed by the country’s finest actors, directors, including Karan himself. ‎ ‎

Karan Johar’s next directorial, Ae Dil Hai Mushkil, which will be filmed extensively in the UK this year will also be released worldwide and in UK cinemas through 20th Century Fox in 2016.