The film also stars Amyra Dastur and will be released in 3D as well. Mr. X is written by Vikram Bhatt and Shagufta Rafique and Vikram Bhatt.

The suspense sci-fi thriller is produced by Vishesh Films in association with Fox Star Studios. 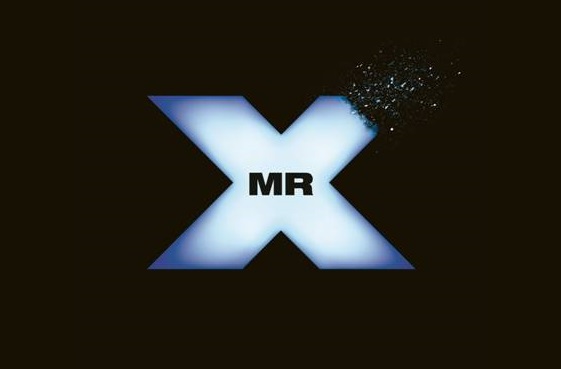