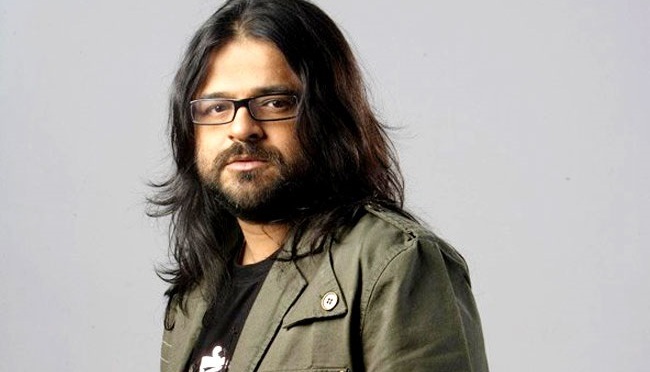 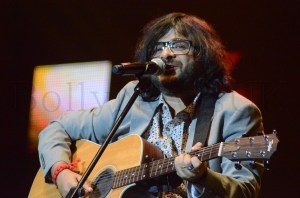 Pritam made it a point to not a sign a film post October last year. Simply because he had promised his family some quality family time. Apparently the music genius had not taken a holiday for over a decade. He recently confided that he got back straight to work after his wedding and that too was over a decade ago. To make up for, the music maestro took a trip to London with his family but soon his film commitments caught on.

Pritam needs to start work on the score of the Saif Ali Khan-Katrina Kaif starrer, Phantom.”I am yet to compose a single song for the film. Kabir (director Kabir Khan) and I have discussed the kind of music the film needs. Once I see what he has shot, I will get a better idea of the overall sound-scape,” he says.

He also needs to work on the background score of Danis Tanovic’s Emraan Hashmi starrer, Tigers. “All these films are prior commitments which I have to finish up by November before I sign any new films,” said Pritam, who has not signed a single film after October last year after his much-loved Shaadi Ke Side Effects and Holiday.