Shah Rukh Khan is ready to shake a leg with his fans in the US after a gap of 10 years. Along with Deepika Padukone, Farah Khan, Abhishek Bachchan, Boman Irani, Sonu Sood, Malaika Arora Khan, Vivaan Shah, Kanika Kapoor and Yo Yo Honey Singh, they thrilled the audience with SLAM! THE TOUR on 19th Sep at Houston.

UK fans can witness SLAM+ The Tour in London on 5th October 2014. 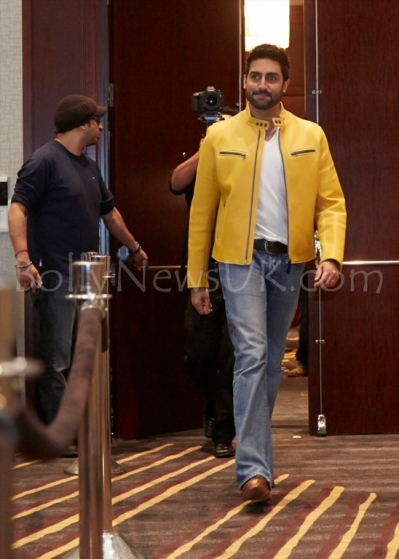 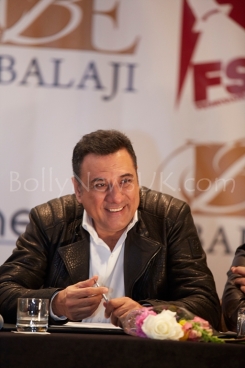 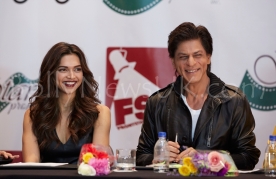 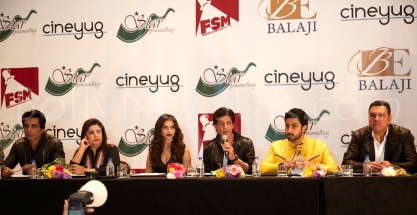