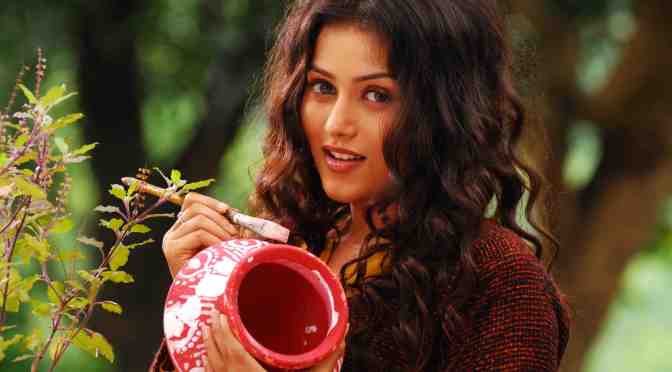 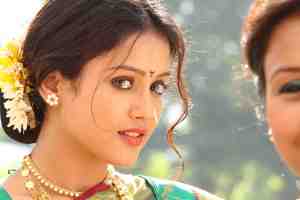 Bearing all the signature hallmarks of another evergreen classic in the making from one of the industry’s most grandiose filmmakers, Subhash Ghai conveys a spirited tale in his inimitable style, drawing from the power of drama, music and intense characters, showcased on a large-scale cinematic canvas.

Kaanchi is an epic adventure, rich in emotion and filmatic glory, set against a backdrop of breathtaking locales. Newcomers Mishti and Kartik Tiwari are set to steal the hearts of audiences and critics alike as they make their grand entry into Bollywood, sharing screen space with seasoned veterans, Rishi Kapoor and Mithun Chakraborty. Already championing the airwaves, the flawless compositions of music directors, Ismail Darbar and Salim-Sulaiman are set to linger in the hearts of audiences for years to come.

Kaanchi is the story of the inner power and conviction of a woman who represents millions of young people and takes on the fight against injustice in her country.

Synopsis: ‘Kaanchi’ is an innocent, rural beauty, an 18-year-old girl from the Uttrakhand hills. Blissful in her little world and far removed from the business of the big city, she has a keen eye for adventure, laughs irrepressibly, dances passionately and is completely oblivious to her own sensuality. Tomboy by nature, she habitually plays pranks on all those around her. 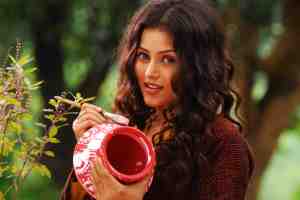 Her small town is a sleepy hamlet where nothing much has changed over the years, until danger looms large in the form of ‘Shyam Kakda’, ‘Jhoomar Babu Kakda’ and ‘Sushant Kakda’. They represent the rich and powerful of the country and their intentions and motives will displace Kaanchi and the world around her forever.

Standing in the way of these powerful figures and their motives is ‘Binda’, Kaanchi’s childhood friend and mentor, but not for long. Soon her world crumbles and her comfort zones are eroded. The people around her do not have the strength to fight the mighty powers that be, with the system at their beck and call. Kaanchi, overcome by grief, cannot understand why justice is being subverted. She is told to simply ‘move on’. This is something she cannot accept and her innocence and naivety give way to obsession and blind rage as she seeks out revenge.

The story quickly moves to Mumbai, home of the Kakda’s, as Kaanchi arrives on their turf to turn the tables. Little by little, Kaanchi infiltrates the world of big business, lavish parties and dirty politics and, one by one, she uses her wiles and her brains to bring down those responsible for her tragedy. It becomes a first of its kind, astonishing case in the files of the CBI and the establishment, and they are lost as to how to deal with this, with corruption so deep rooted around them.

Prepare to be captivated by Kaanchi from 25th April, presented by Showman of Indian cinema, Subhash Ghai, and Mukta Arts Ltd, distributed internationally by B4U.