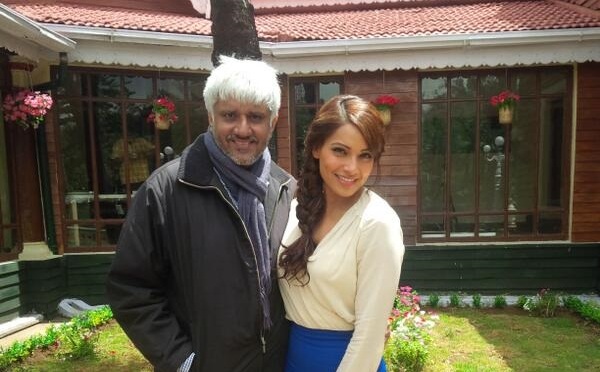 After Yaariyan, T-Series in association with BVG films is all set to release Vikram Bhatt’s next sci-fi thriller, Creature 3D. The film starring Bipasha Basu will mark the debut of Imran Abbas and is slated to release on 27th June, 2014.

After Haunted, Vikram Bhatt wears the directors cap for another 3D film that will scare the audience with a creature created using VFX which will be a first of its kind in India.

Bhushan Kumar says, “Creature will be the first time we make a sci-fi film. This film will definitely give our audience something different and Vikram has shot it on par international standards. He has finished the shoot of the film and is now busy with post production for a 27th June release.”