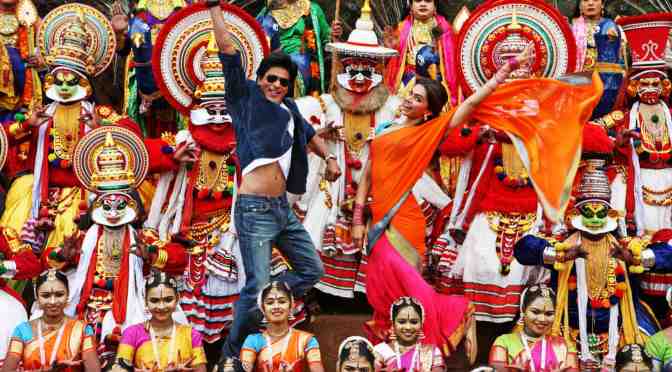 A source close to Honey Singh  revealed  “He was surprised to get a call from Shah Rukh about a special song”.

The rapper himself has exclaimed his excitement, “I was very surprised and happy to hear from Shah Rukh bhai. He said he wanted me to do a particular song. I wrote and composed the song while I was in Mauritius. Both Shah Rukh bhai and I are huge Rajinikanth fans. This number is our tribute to him.”

When asked if Chennai Express music composers Vishal-Shekhar were aware of his song featuring on the soundtrack, Singh shrugged, “What can I do? Shah Rukh bhai asked me to do a song I couldn’t refuse!”.

Singh already believes that the song will impress both Khan and Rajnikanth fans alike, “I can tell you this much. When the song comes out it will be a craze among not just Shah Rukh and my fans, but also among Rajini Sir’s fans.”