Boney Kapoor’s first born actor Arjun Kapoor arrived in Dubai this morning to assist his father in the formalities to bring back Sridevi’s mortal remains to India.

Bollywood icon Sridevi passed away on Saturday, aged 54, due to accidental drowning at the Jumeirah Hotel Emirates Tower, according to a post-mortem report. She was in Dubai to attend an auction of her paintings, after she had attended the wedding of nephew Mohit Marwah.

Yash Raj Films, who handle Arjun Kapoor’s public relations, confirmed the development saying, “Arjun has gone to Dubai this morning to be with his father at the hotel while the formalities are being wrapped up and to oversee the return journey.”

Dubai Public Prosecution has approved the release of the body of the Indian actress Sridevi to her family following the completion of a comprehensive investigation into the circumstances of her death.

Dubai Public Prosecution stressed that all regular procedures followed in such cases have been completed. As per the forensic report, the death of the Indian actress occurred due to accidental drowning following loss of consciousness. The case has now been closed.

The Dubai Media Office has also confirmed that the Dubai Public Prosecution has approved the release of Sridevi’s mortal remains, following a thorough investigation. The case has now been closed and the Kapoor family have received the embalming certificate from Government of Dubai, with clearance to fly the mortal remains back to India.

Arjun Kapoor along with his father and the mortal remains of Sridevi are reported to be arriving in Mumbai this evening with Anil Ambani’s private jet, which is currently stationed at Dubai International Airport.

The ambulance carrying her body has left the embalming centre in Muhaisnah and is now en route to the Dubai International Airport. 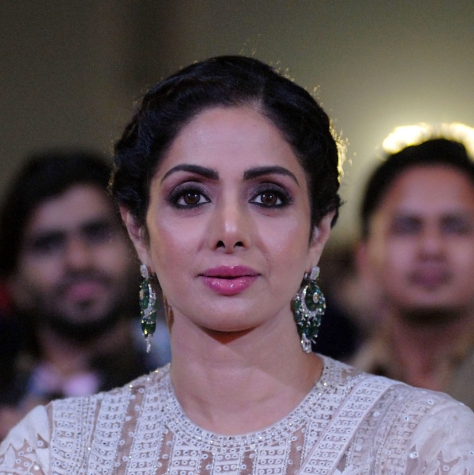