Shahid Kapoor and Alia Bhatt recently launched their latest song, Shaam Shaandaar, from their forthcoming film, Shaandaar, at the famous Mithibai college in Mumbai, amidst a young and enthusiastic crowd of more than 1,200 students.

The song is an upbeat, high tempo number, replete with the signature dance moves of Shahid Kapoor, with Alia Bhatt matching his steps with equal gusto. The song reflects the energetic verve and celebratory spirit of the film and is shot with a riot of colours, boasting a grand scale.

The duo of Shahid-Alia or ‘Shalia’ presented an energetic dance performance of the track live, before opening the stage for a casual and informal interaction with the students. The lead pair fielded questions, indulged in lighthearted banter with them and had the crowd cheering and whistling at their every move.

While Alia excitedly spoke about her customised outfit that displayed some cool fan art she received recently on social media, Shahid nostalgically bonded with the students of the college, that happened to be his alma mater. The evening ended with Shalia having a selfie moment with the students, truly making it a Shaam Shaandaar for everyone present. 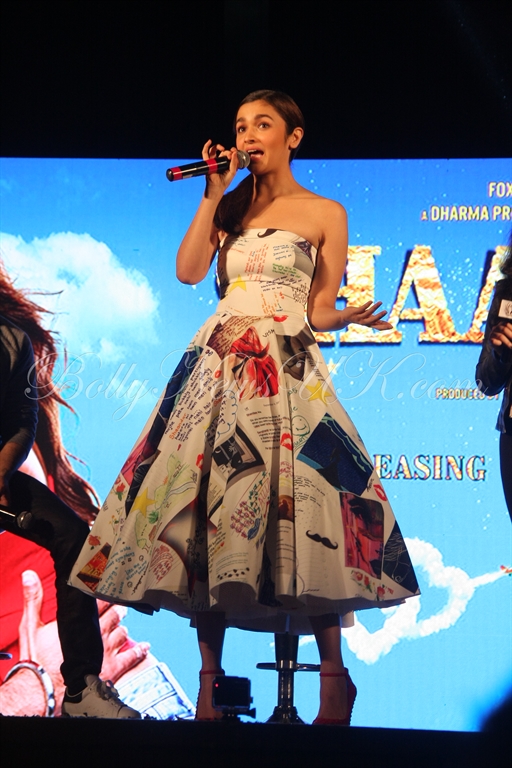 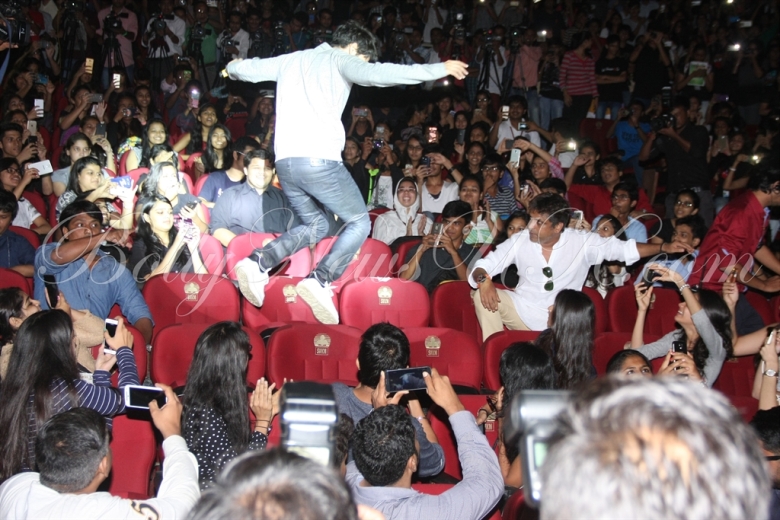 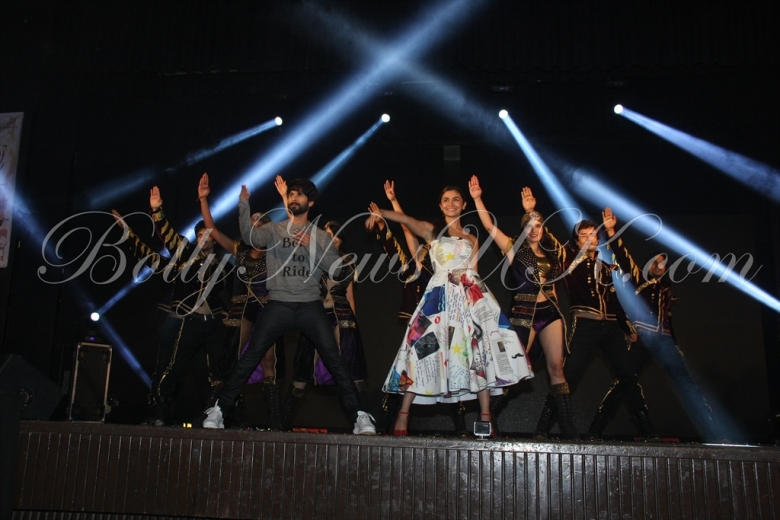