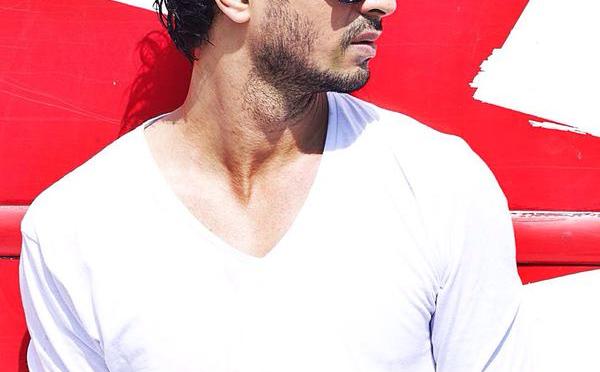 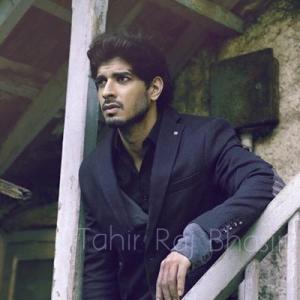 He stormed into Bollywood with a quiet but very powerful debut as the baddie in ‘Mardaani’. YRF Talent Tahir Raj Bhasin, the atypical upcoming star of Hindi cinema who won accolades with his very first film, is now ready for some action, quite literally!

He will act in the forthcoming ‘Force 2’ along with John Abraham. Tahir, a film studies graduate from Australia, who stuck it out to get a suitable first film in Mumbai, won rave reviews and huge popularity with his bad turn in ‘Mardaani’. Holding his own against a seasoned performing star like Rani Mukherjee, his appeal with audiences is evident from the fact that the Times Celebex Poll has judged him the hottest baddie in town.

In picking his second film, too, he has focused on playing a realistic hero, one with shades of grey & layers to his persona. ‘Force 2’, a gritty crime drama, will be shot in Budapest for 2 months, and Tahir is currently preparing for the role.

With a powerful script & an interesting part to play, this promising actor is bound to deliver a mix of bad in a good way in this role too!