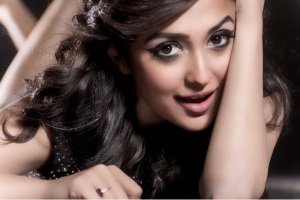 Singer turned Actor Monali Thakur has established her image as an actress with Critically acclaimed Lakshmi. This is the first time Monali Thakur will perform her own songs in prestigious IFFA awards

Monali Thakur will travel on 21st April to Florida where 15th IFFA awards are taking place this year from 23rd April to 6th May. She will be performing some of her famous songs like ‘Sawaar Loon’, ‘Tune Maari Entriya’ and ‘Anjaana Anjaani’.

Monali Thakur is very much thrilled for IFFA awards as this is her first award function after being established as an Actress.