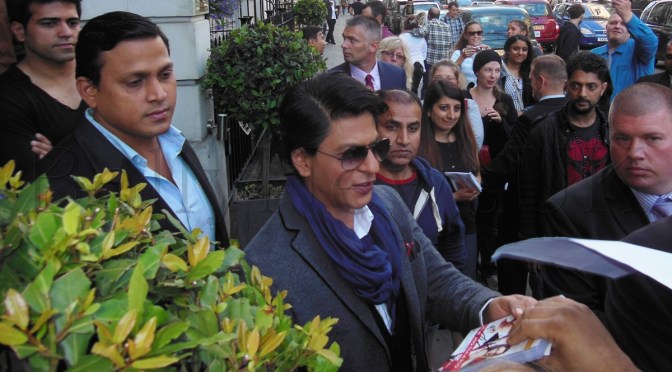 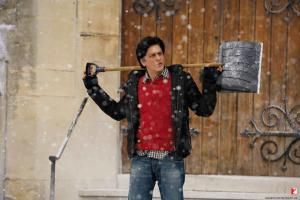 Yash Raj Films has announced that Maneesh Sharma, who over the years has been the biggest fan of Shah Rukh Khan, will be directing the superstar in Yash Raj Films’ next, Fan.

Shah Rukh Khan, the man unarguably with one of the greatest fan following globally, will now play the role of being the biggest fan himself in the forthcoming movie.

As Shah Rukh Khan announced this morning, “Most of the characters I do are the ones I create… for the first time I am going to play what has created me… I will be in my next a “FAN“.”

FAN is a 'family film'. It's the family all of you have become for me…the one I didn't have. I want to be as beautiful as you all. Thanx.

Directed by Maneesh Sharmaand produced by Aditya Chopra, the film has been written by Habib Faisal and will start shooting May 2014.