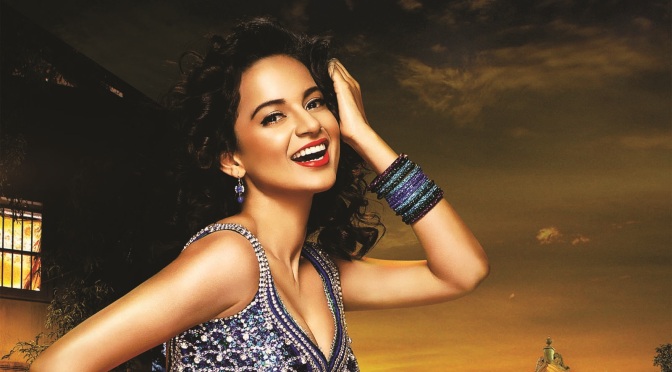 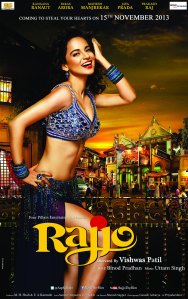 The most talked about musical dramas are now set to clash. Sanjay Leela Bhansali’s Ram-Leela, the promo of which has already been unveiled, was set to enjoy a solo release in the coming festive season, however now Kangna Ranaut starrer Rajjo is too releasing on the same date.

With so much effort put in to make delightful film the Director of Rajjo Vishwas Patil says –“I was waiting for an apt time to bring the film. Even though the main character Kangna (or Rajjo) plays a Mujra wali in the film, it isn’t somber or depressing by any means”.

The release date of a film is a matter of importance and thought about at stretch. 15th November was decided as the release date for Rajjo, after a lot of brain storming. Rajjo would incidentally be arriving just 12 days after the release of Krrish 3  in which Kangna would be seen kicking butt.

While few people are talking about why Kangna wants her film release on a same date of Ram-Leela, But the makers of Rajjo says-“ However once the final cut of the Rajjo was seen by people concerned, there was an added sense of confidence. It was felt that the originally decided date would be just right to set the stage for Rajjo v/s Leela,”.

We will also get a chance to see two stunning actresses Kangna & Deepika playing title roles in their respective films, with such talent and glamour a clash in the offering would be inevitable.

About the film Kangna seem confident, she says “Rajjo is really close to my heart and I am glad it is being released this festive season. As for competition with other films, there would be one every week in any case. I am sure my producers are taking a good call and it comes from the trust and confidence they have in the product. I am particularly proud of the film and my work. The film is special and it will fetch an audience of it’s own. I strongly believe in director Vishwas Patil and music director Uttam Singh. Once you see the promos, which would be out very soon, you would know what I mean.”