Johar, who is the brand ambassador for Visit Britain in India, met the British press on Saturday afternoon, a day after attending the inaugural ceremony of the London 2012 Olympic games.

The 40-year-old My Name is Khan director spoke about his love for London, filming Kabhi Khushi Kabhie Gham in the UK, the opening ceremony of the Olympics and much more.

Here are photos from the event: 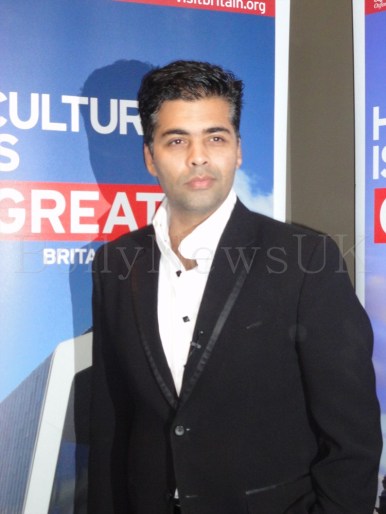 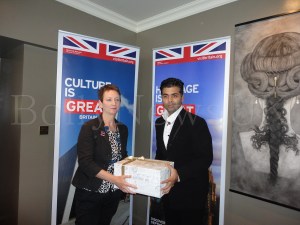 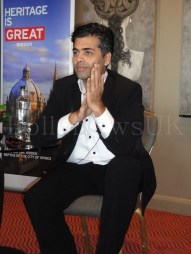 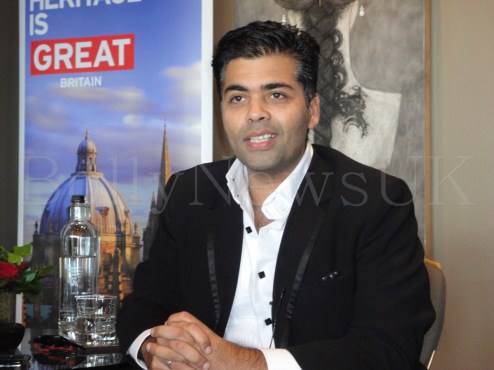 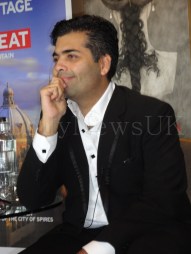 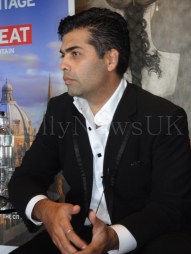