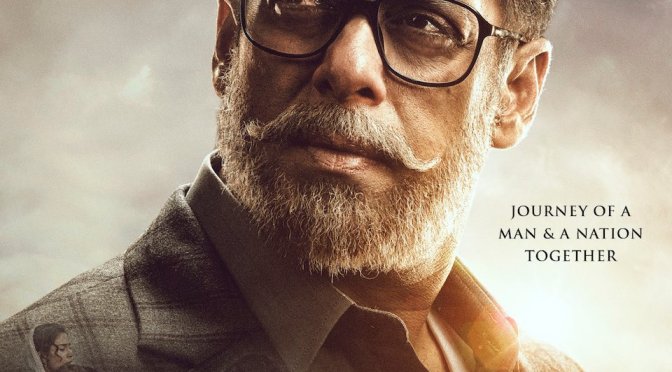 Beginning the journey of a man and a nation, Salman Khan shared the first poster of Bharat featuring himself in an old look with a grey moustache, beard and hair.

The first poster of Bharat has come in as a surprise for Salman Khan fans all over as the actor sports a never seen before look of an old, rugged, wise and experienced man with the grey moustache, beard and hair.

Bharat will trace the journey of a man spanning six decades, hence, Salman Khan will be seen sporting six varied looks through the years of his life. Earlier, the makers treated the audience with the teaser that gives glimpses into the facades of the film.

A UK distributor has not been announced as of now. 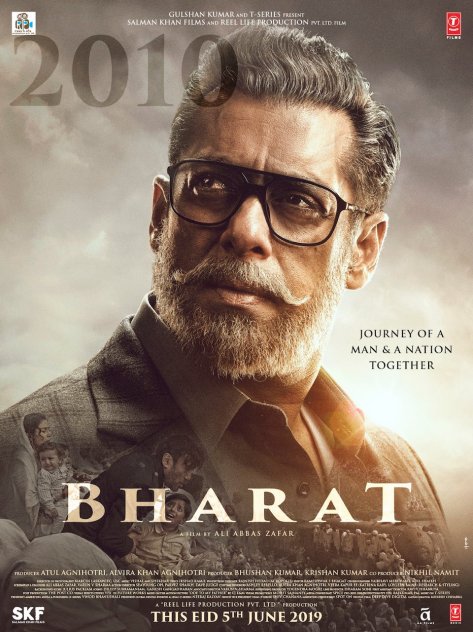