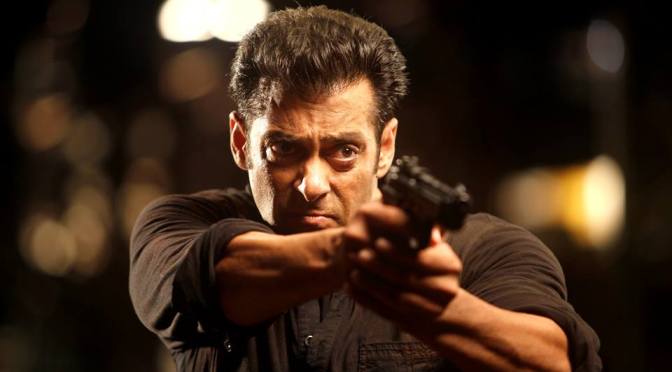 Eros International has released the promos of ‘Baaki Sab First Class’ and ‘Tere Naina’ from their upcoming movie Jai Ho.

The film is produced by Sunil Lulla & Sohail Khan & is all set to release in UK cinemas on 24th January, 2014.