We were on location of Ali Zafar and Yaami Gautam’s upcoming film Total Siyapaa in London earlier this year. The film was called Aman Ki Asha during its principal shooting in the British capital.

Neeraj Pandey confirmed this by saying, “Yes, we had earlier called the film Aman Ki Asha as the boy’s name is Aman and girl’s name is Asha. But the film is more than that. So we have now changed it to a punjabi title, Total Siyapaa.”

Total Siyapaa is set to hit the silver screen in the UK on 31st January 2013.

Check out the photos here: 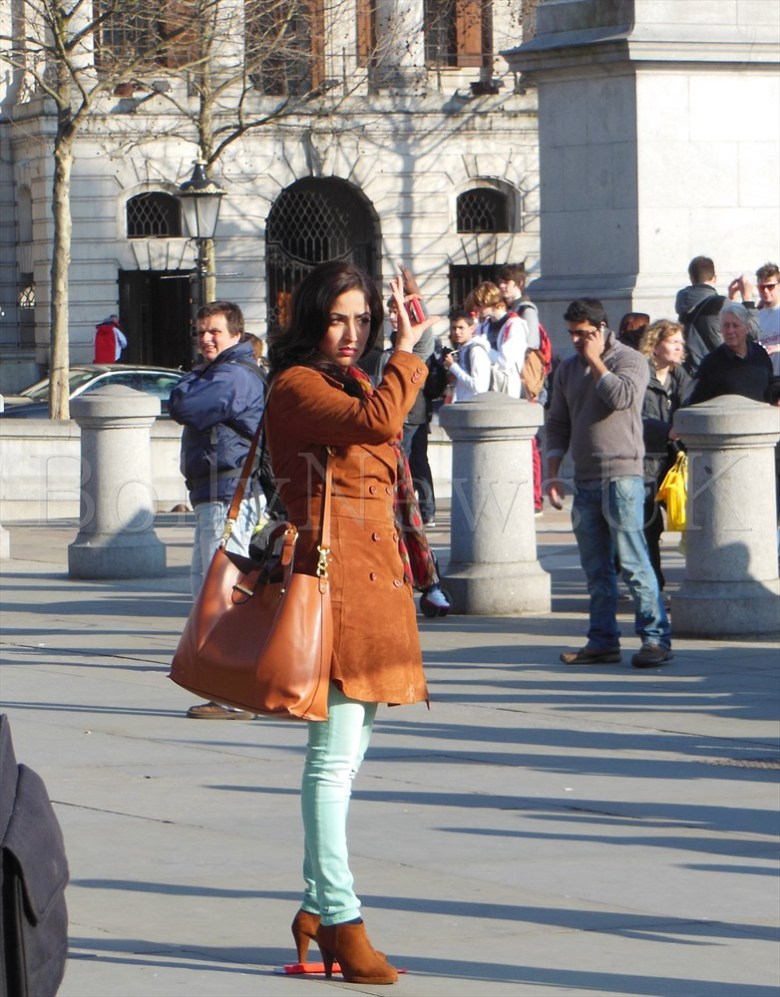 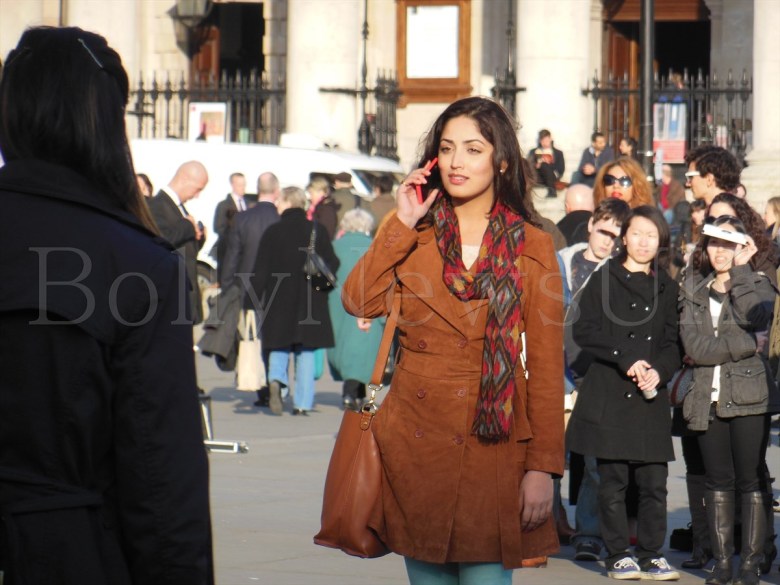 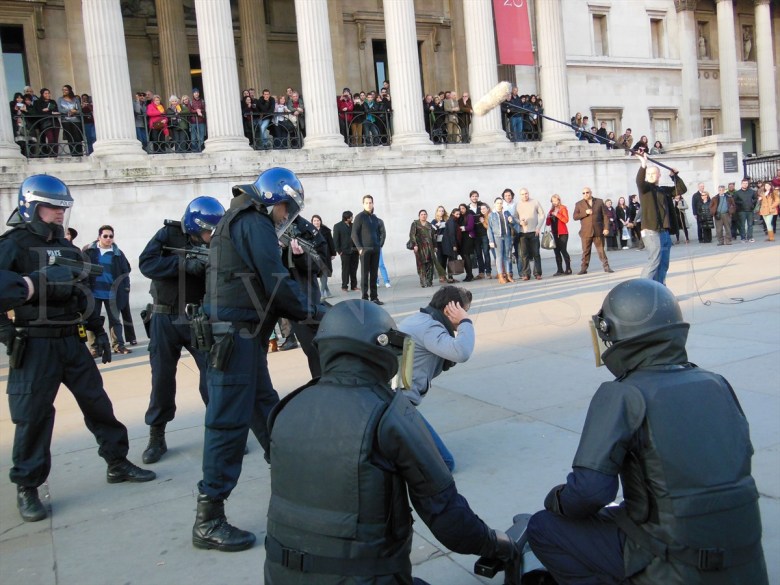