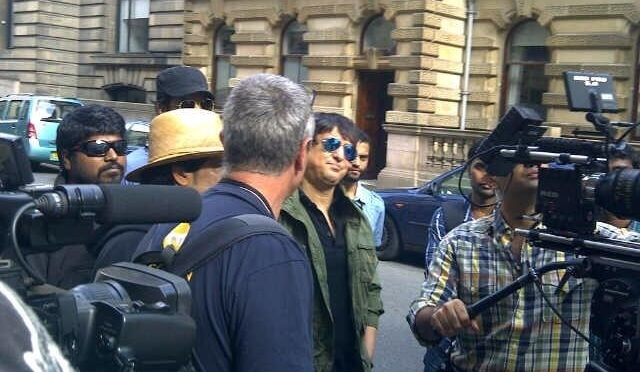 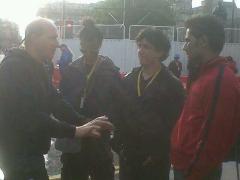 Eid has proven very lucky for Salman Khan, as the actor has delivered four back-to-back blockbusters on this auspicious day. 2013 has been the only year since 2009, that Eid has not seen a Salman release. The shooting for the film has begun in Glasgow last month and will resume in the UK at a later date.

Excited about directing his long time friend, Sajid Nadiadwala says, “I am ecstatic to be directing Salman Khan, with whom I have shared a very good rapport over the years. Releasing the movie on Eid would be like cherry on the icing, as Salman has already proved his mettle with Eid releases and we hope to recreate the magic with Kick.”